Monday night at the USM Ice Arena was the place to be if you wanted to enjoy some competitive kids on skates as Windham (2nd seed) faced off against Bonny Eagle (3rd seed). The chill of the arena was bearable for the fans as they bundled up to watch two outstanding teams face off for the championship trophy.

Windham came out of the gates on fire and scored immediately which set the pace of the how the game would go. It was a challenge to keep up with the puck as it ricocheted off the walls and sticks of the players. The Windham team maintained the pressure throughout the game, which ended in the final score of Windham 5 and Bonny Eagle 1. 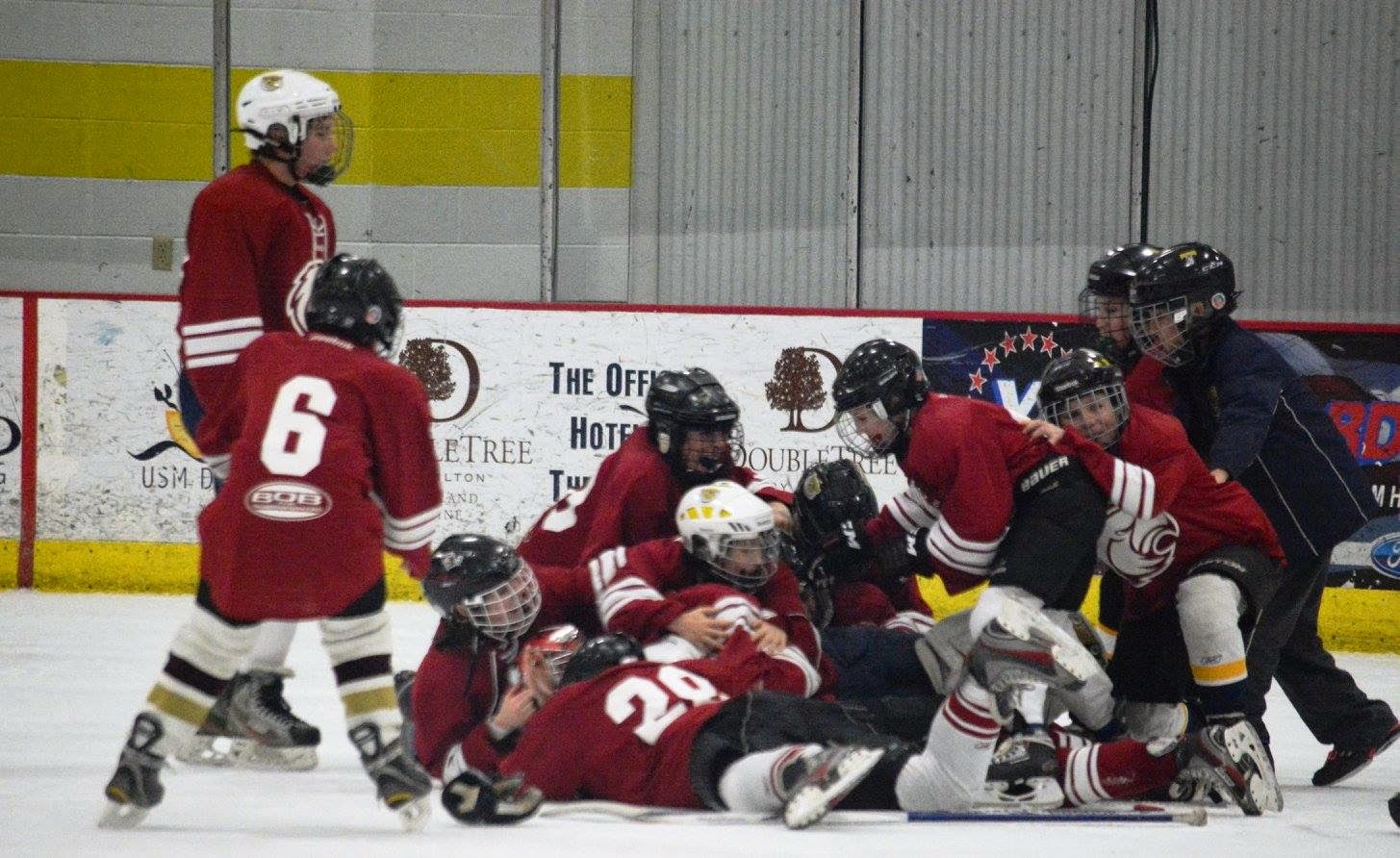 Bonny Eagle was able to place one puck in the net; however, their focus was on holding off Windham’s players while protecting their own net. With the concentration placed so highly on defending their net they were unable to drive down the rink as often as they would have liked. Bonny Eagle’s defense was strong, but the Windham team kept the pressure on and was able to find the gaps needed to pull off the win. 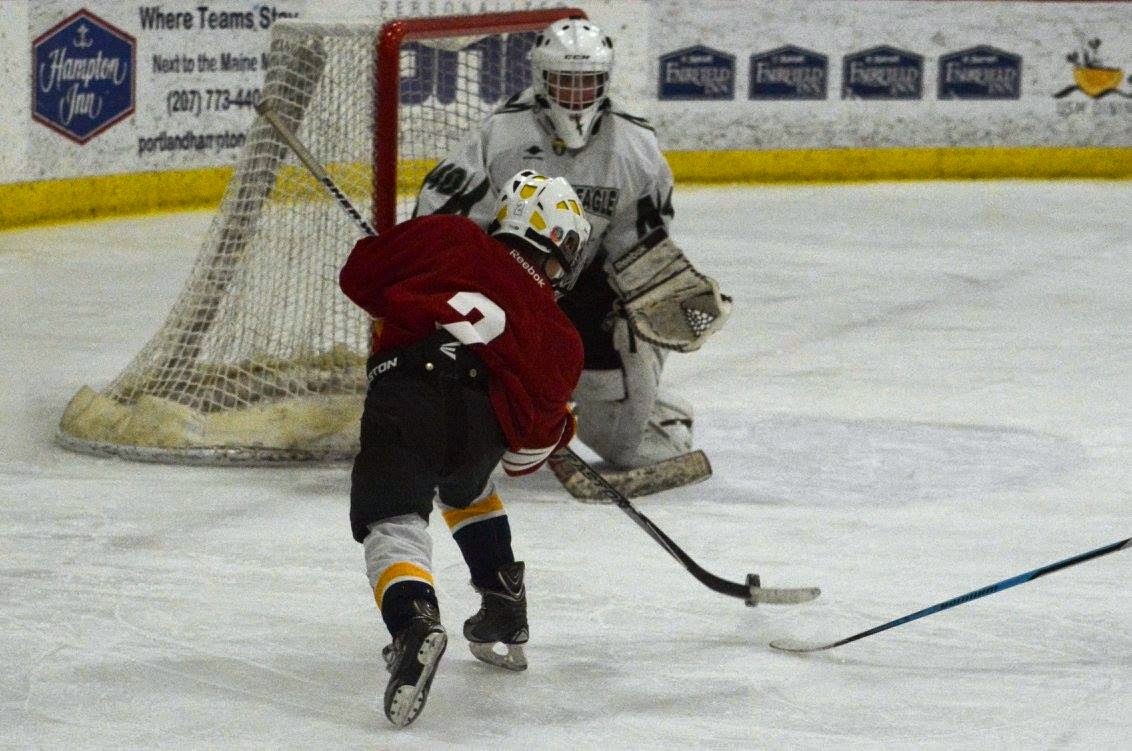 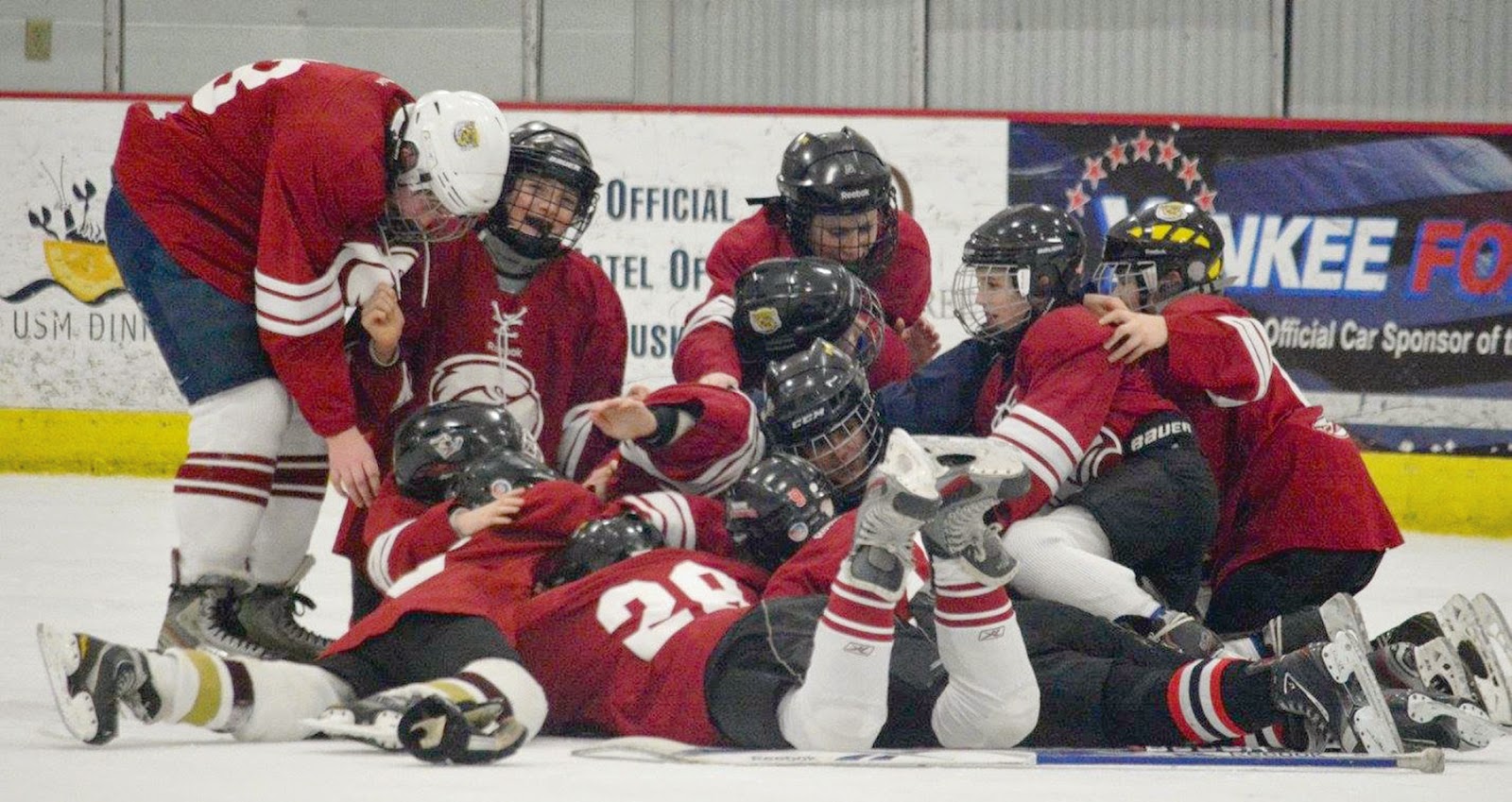 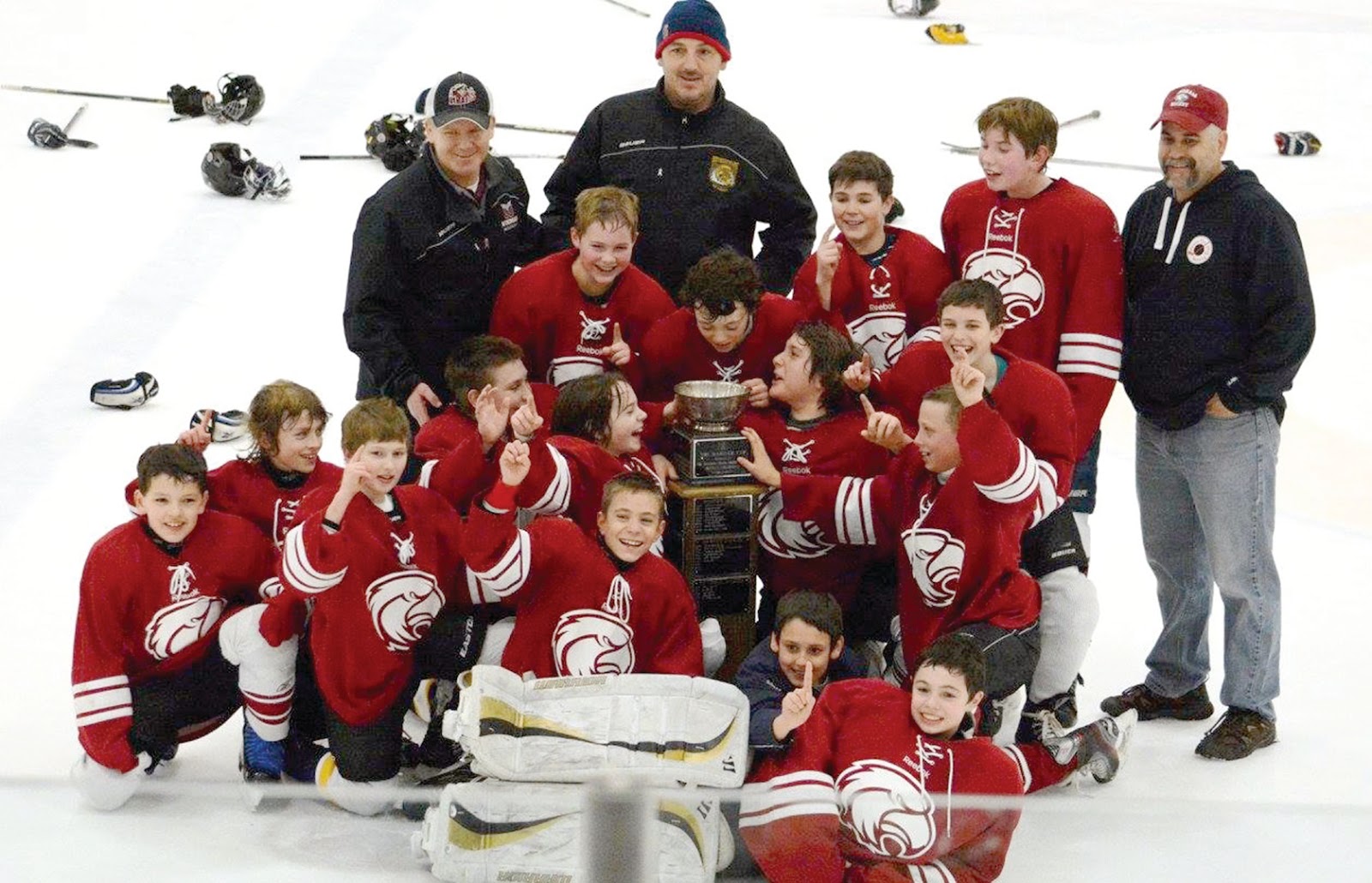 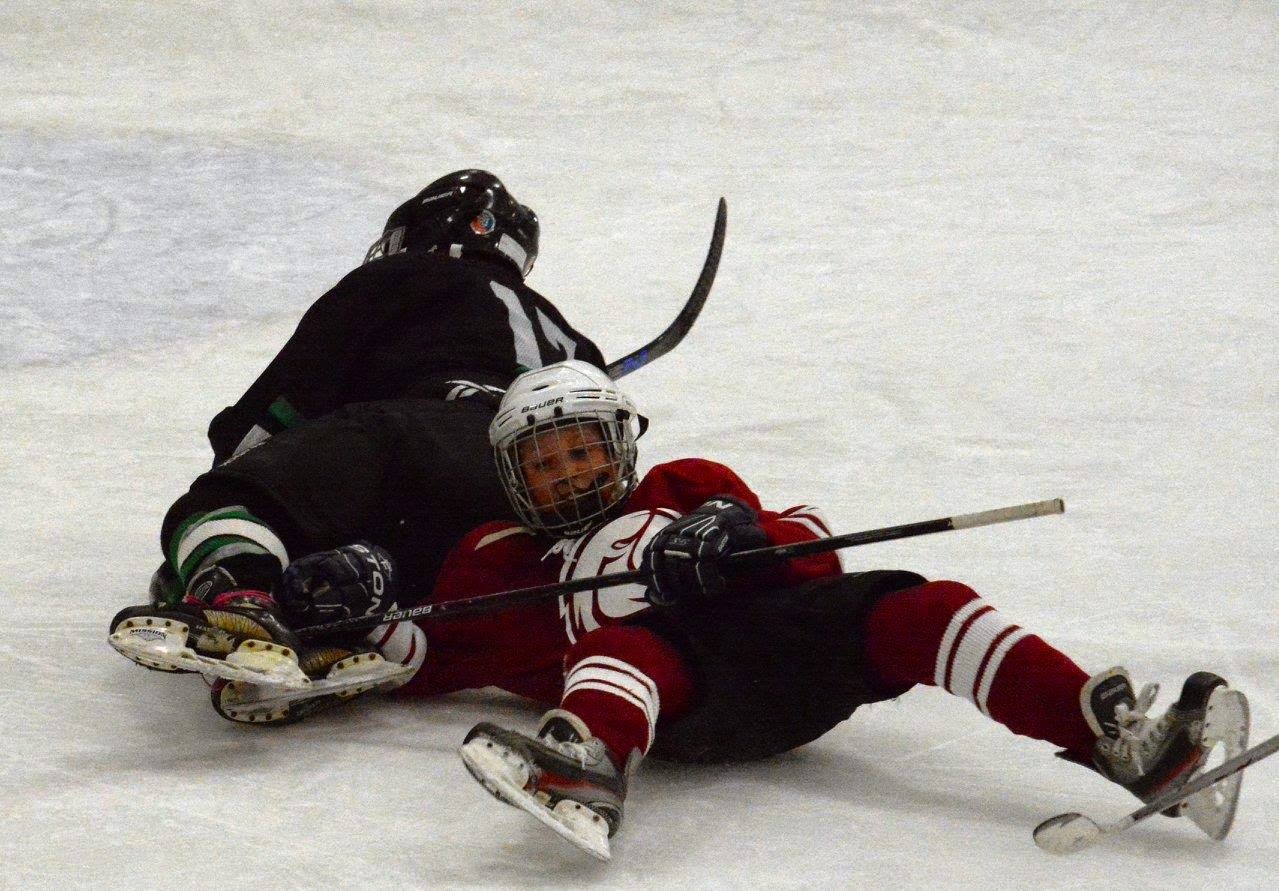 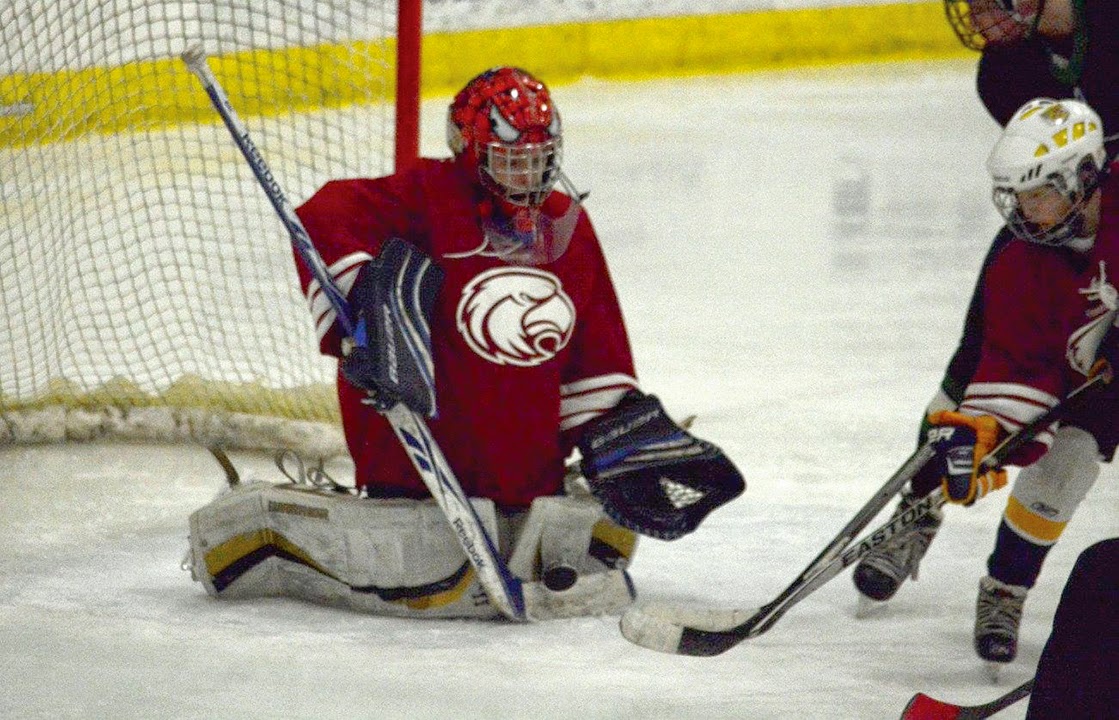