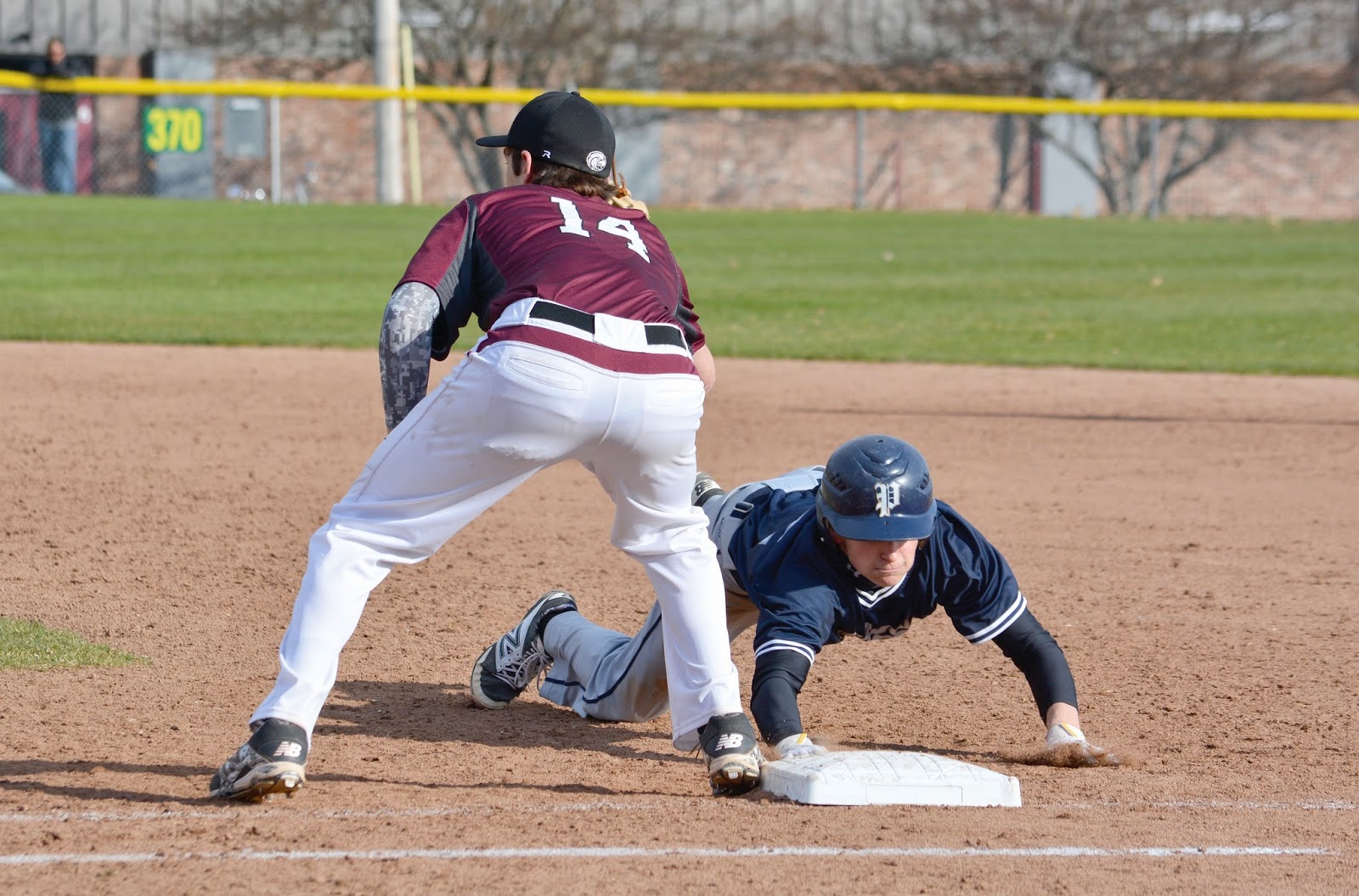 The Windham High School boys’ varsity baseball team played their first game of the season Tuesday night against the Portland Bulldogs with the support of the home crowd. The night’s cool temperature, slight winds and mild drizzle didn’t keep the fans from lining the fence to watch their Eagles play ball.


“We felt confident going into the game because of the success we have had in the past four years against Portland. Plus, with Laberge on the mound, we feel we can compete with anyone,” said coach Brody Artes. However, the Eagles had some miscue’s early on as a result of the pressure that Portland’s base-runners put on them. “Without making excuses, it was a lot of first game of the year mistakes, alongside of having inexperience on our side with only three starters returning from last year’s squad,” said Artes. 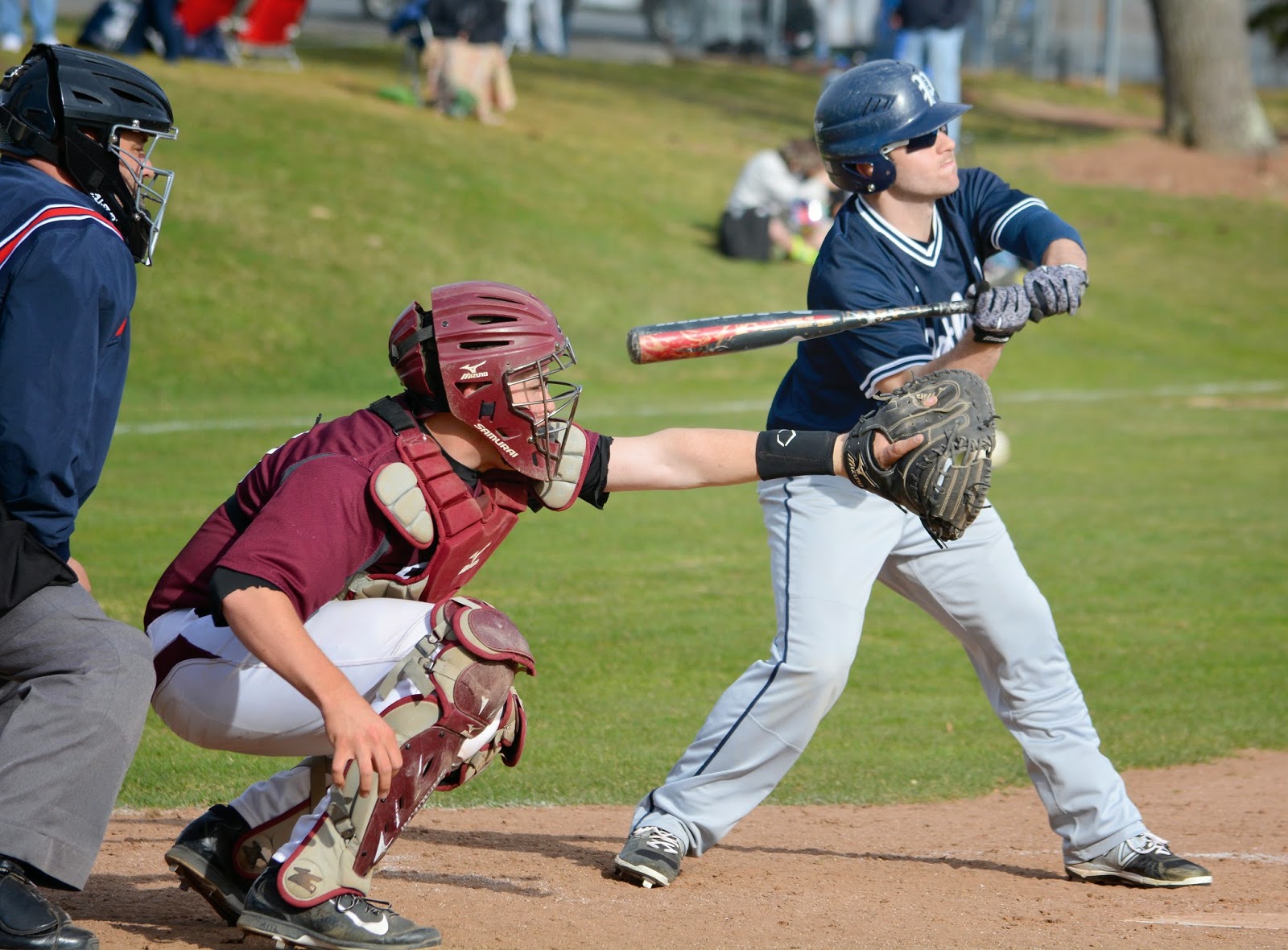 The Bulldogs took the lead with a double and then scored on a wild pitch, and finally scored off a double to left field in the next inning. Windham scored twice in the third on RBI singles by Tanner Laberge and Zach Alpern making the score 3-2 going into the fourth. Both teams lost a lot of experienced players after last season. Windham returns three starters from last year with Laberge, Josh Dugas and Alpern. Coach Artes stated, “We are a work in progress.” Both teams had their chance for more runs. Portland left seven men on base and Windham left nine. The Bulldogs would score again and win the game 4-2. 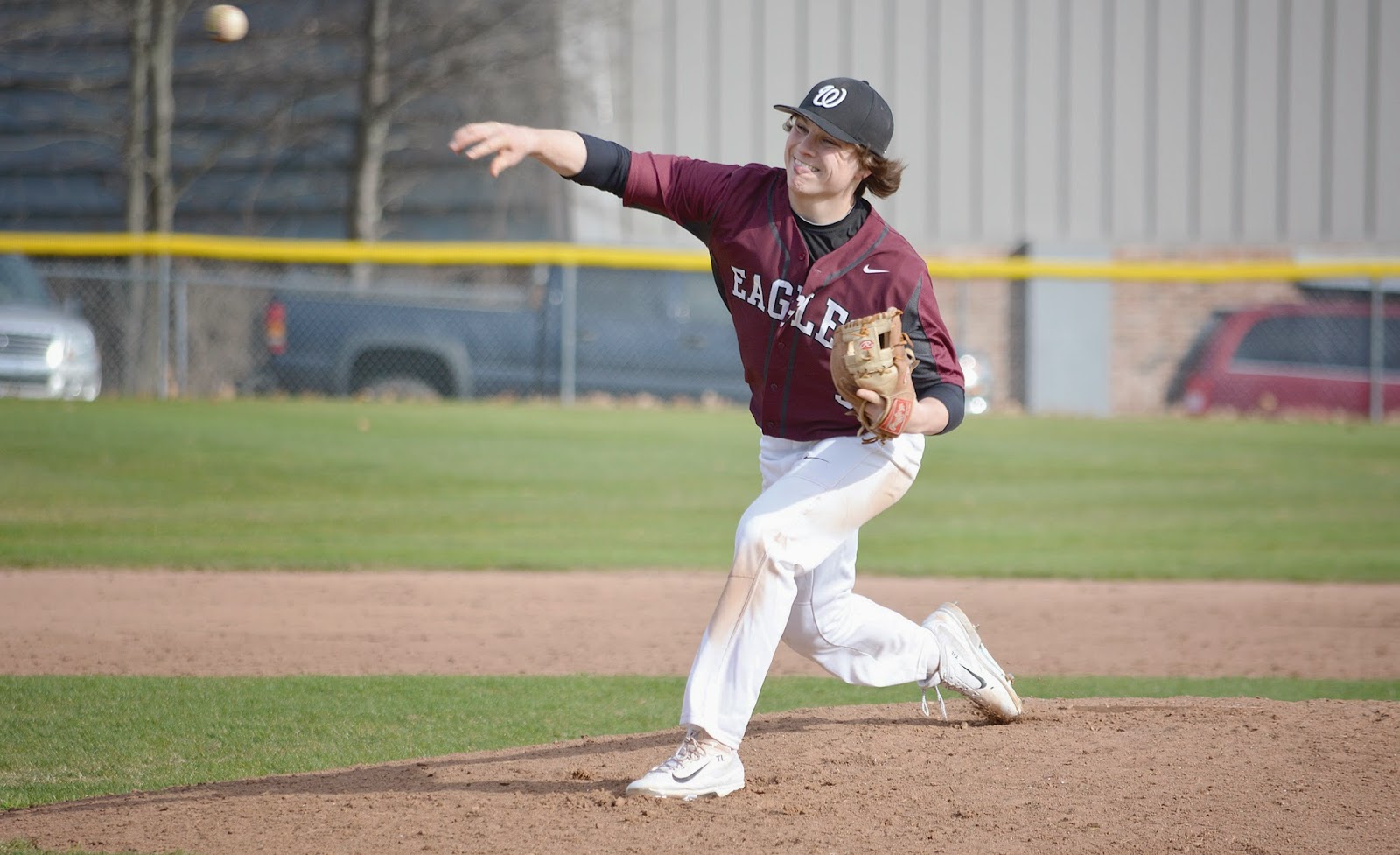 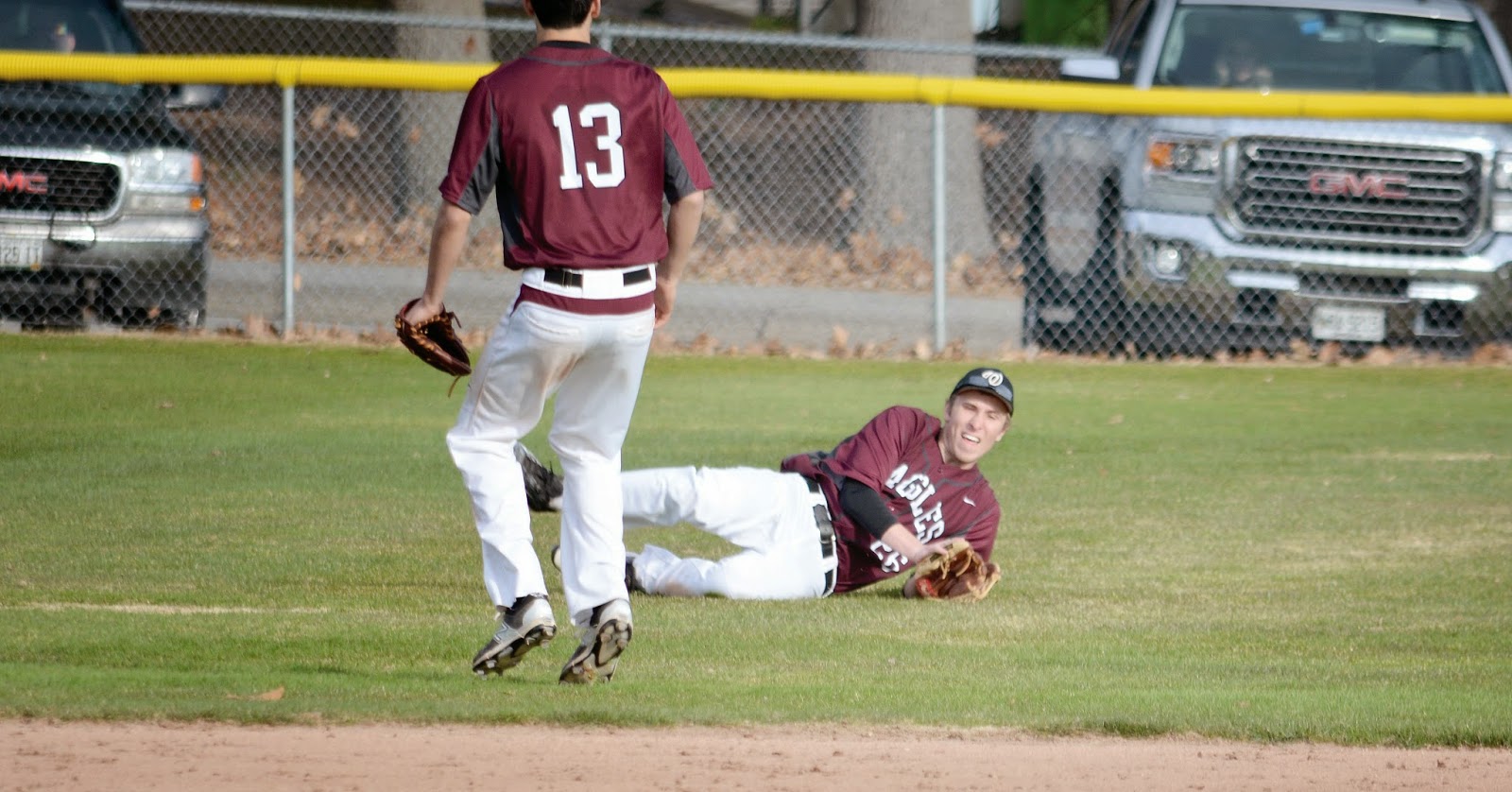 Even though the Eagles lost, Coach Artes said, “The team is in a good spot. We have talked a lot this year about handling and dealing with adversity on and off the baseball field. It’s a short season and we can’t dwell on any one loss.” The Eagles have two more games in the next few days.  “We need to pick ourselves up, learn from our mistakes, and move on. The boys did some good things today, but they also have some things that they need to tighten up on as well,” he added.

Windham’s next game is against Marshwood on Thursday. Watch for Marshwood to consider this a revenge game for them. “As Western Maine Champs a year ago, everyone is out to beat us, especially them whom we beat in the regional finals last year. We just need to play our game and be better as each day progresses,” said Artes.