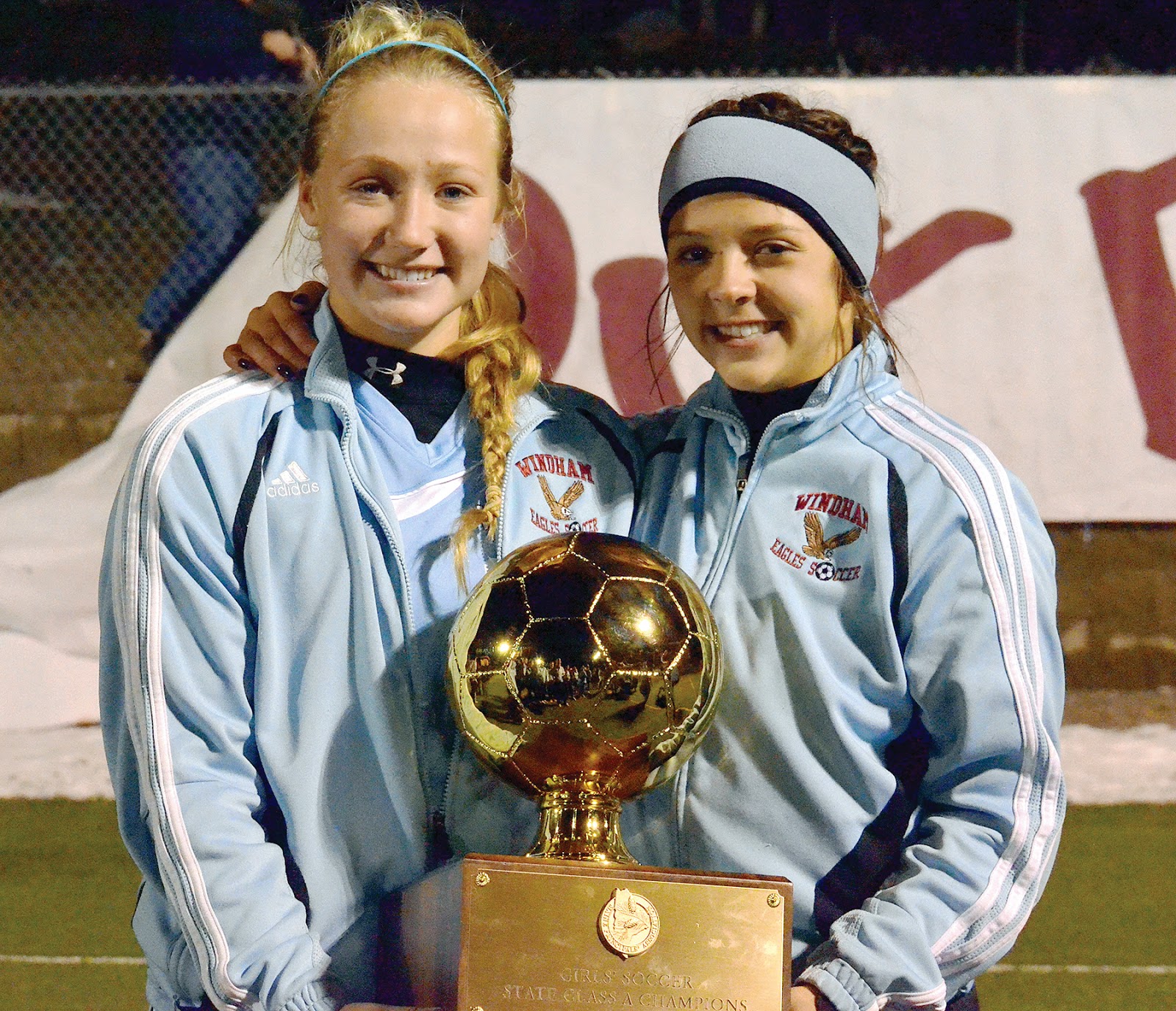 The Gatorade Player of the Year is an athletic awards program that annually recognizes one winner in each of the 50 states and the District of Columbia across twelve different sports. Winners are selected based on athletic excellence, academic achievement and exemplary character. Since its inception 29 years ago, the Gatorade Player of the Year program has become one of the most prestigious high school athletic awards in the nation. All Gatorade State Players of the Year win a trophy, and their schools also receive a trophy and banner to display.

It is an accomplishment that this young lady has been nominated, considered, voted and given such a prestigious award the last two seasons. 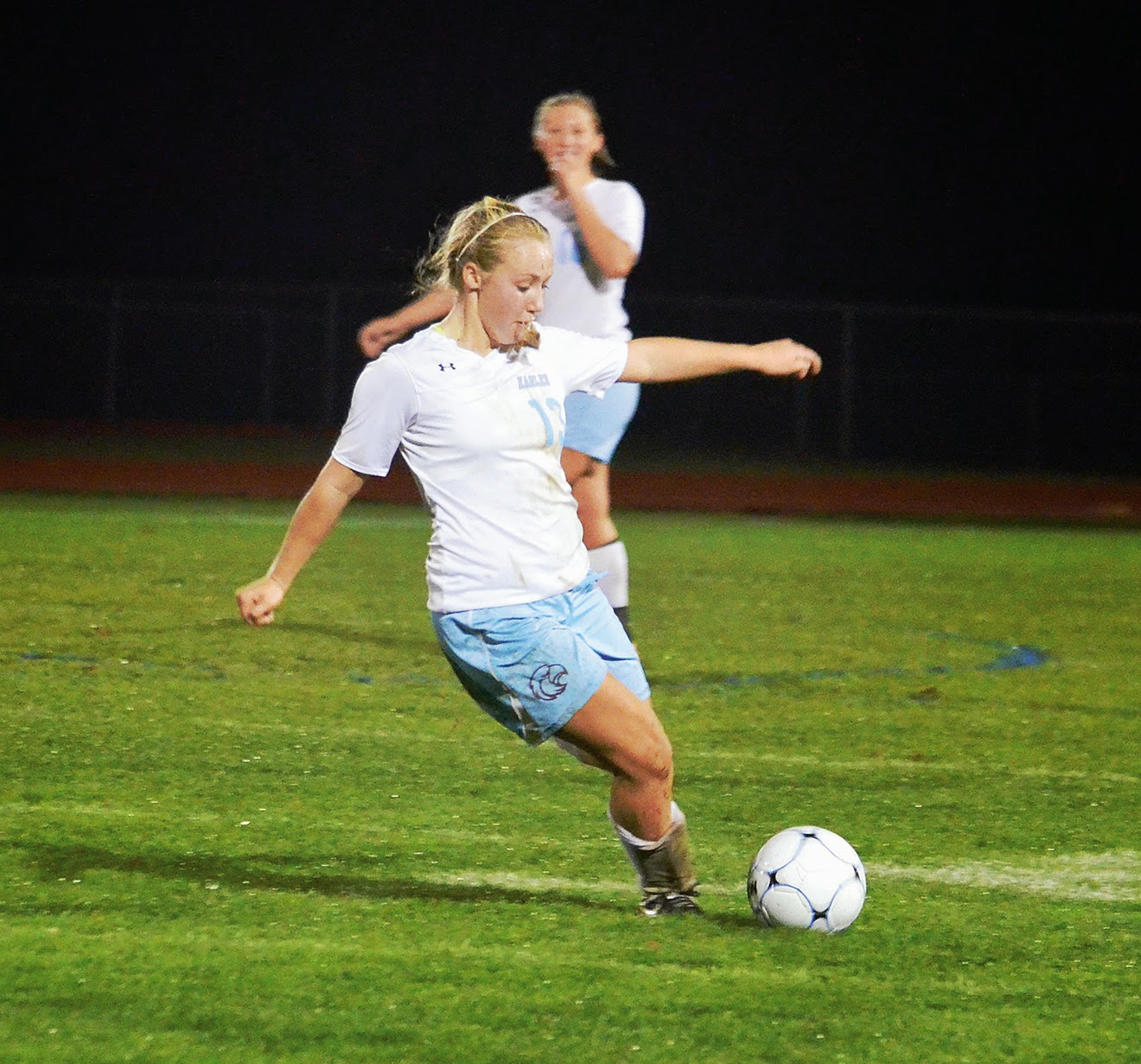 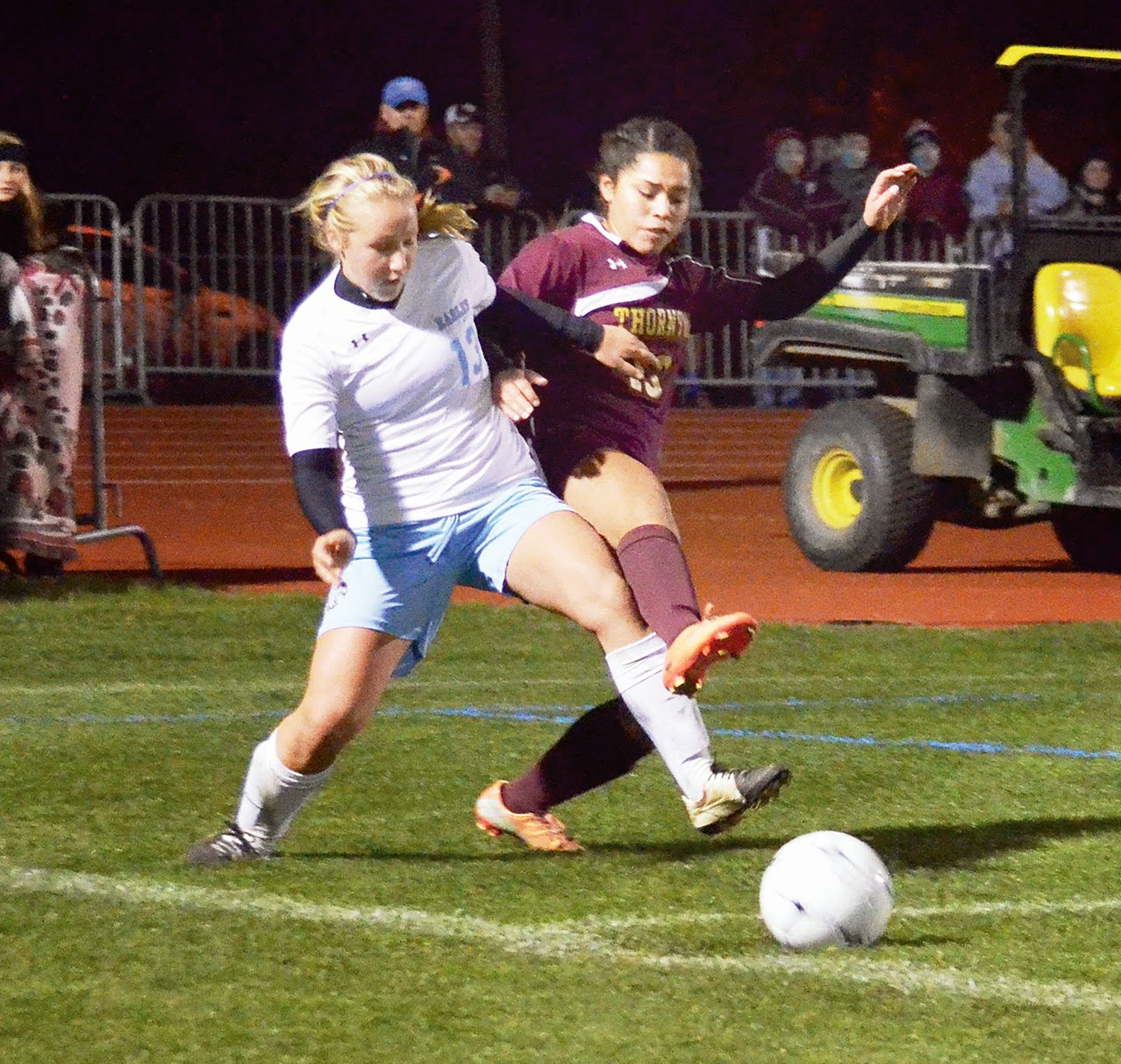 Cassie is a senior this year and has been playing soccer since she was in kindergarten. Her position on the girls soccer team is center midfield which is one of the toughest positions in all of soccer. The team that is able to control the middle of field usually wins. As a result, the midfielder position is critical to success. Many coaches put their best players at midfield. The demands of this position require more running than other soccer positions. Midfielders must survey the offense and find open teammates to set up attacks. They should be smart enough to get the ball to the wing and quick enough to cover the defenders when needed. This includes having ball handling and dribbling skills when closely marked themselves. 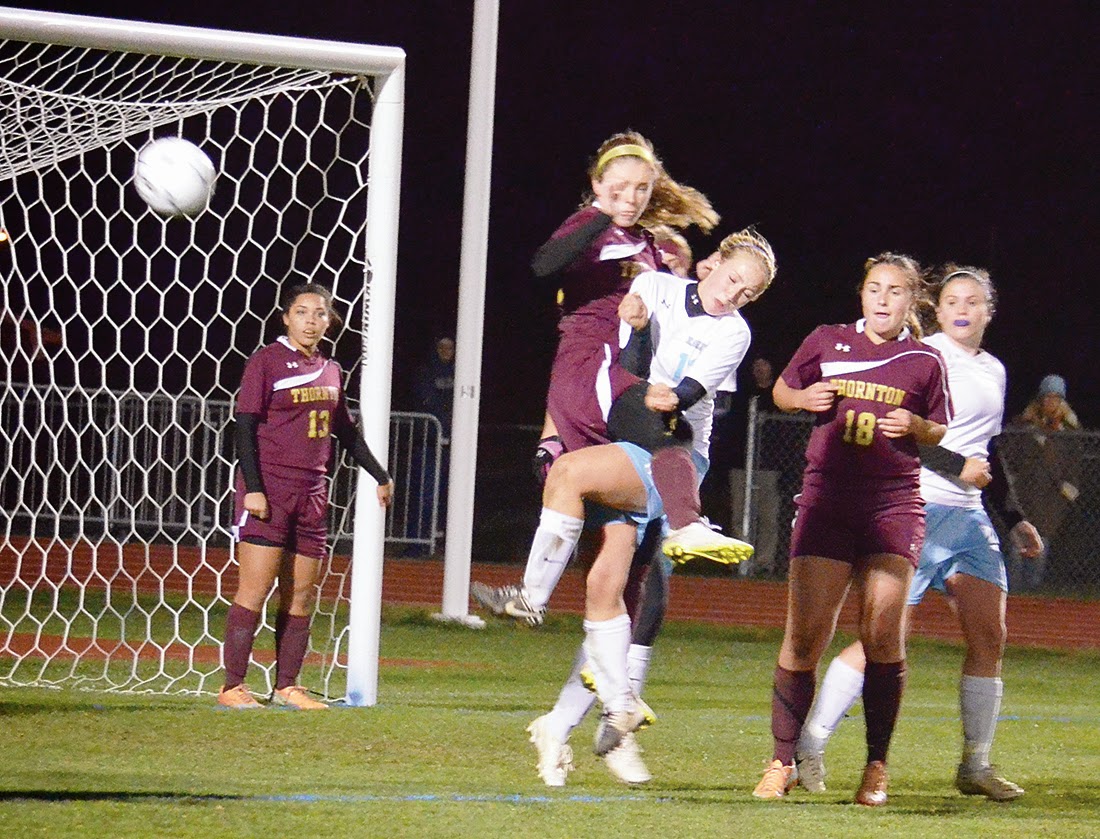 Some of Cassie’s other awards and/or recognition were honorable mention her freshman year, 2nd team All-Conference her sophomore year and for the last two years she was given the Portland Press Telegram Player award. Being a member of the Windham High School Girls Soccer team for 4 years and the team winning states for 2013 and 2014 seasons. Cassie was also very fortunate to play two years of soccer with her older sister Jordan and one year with her younger sister Maggie who both also have a passion for soccer. 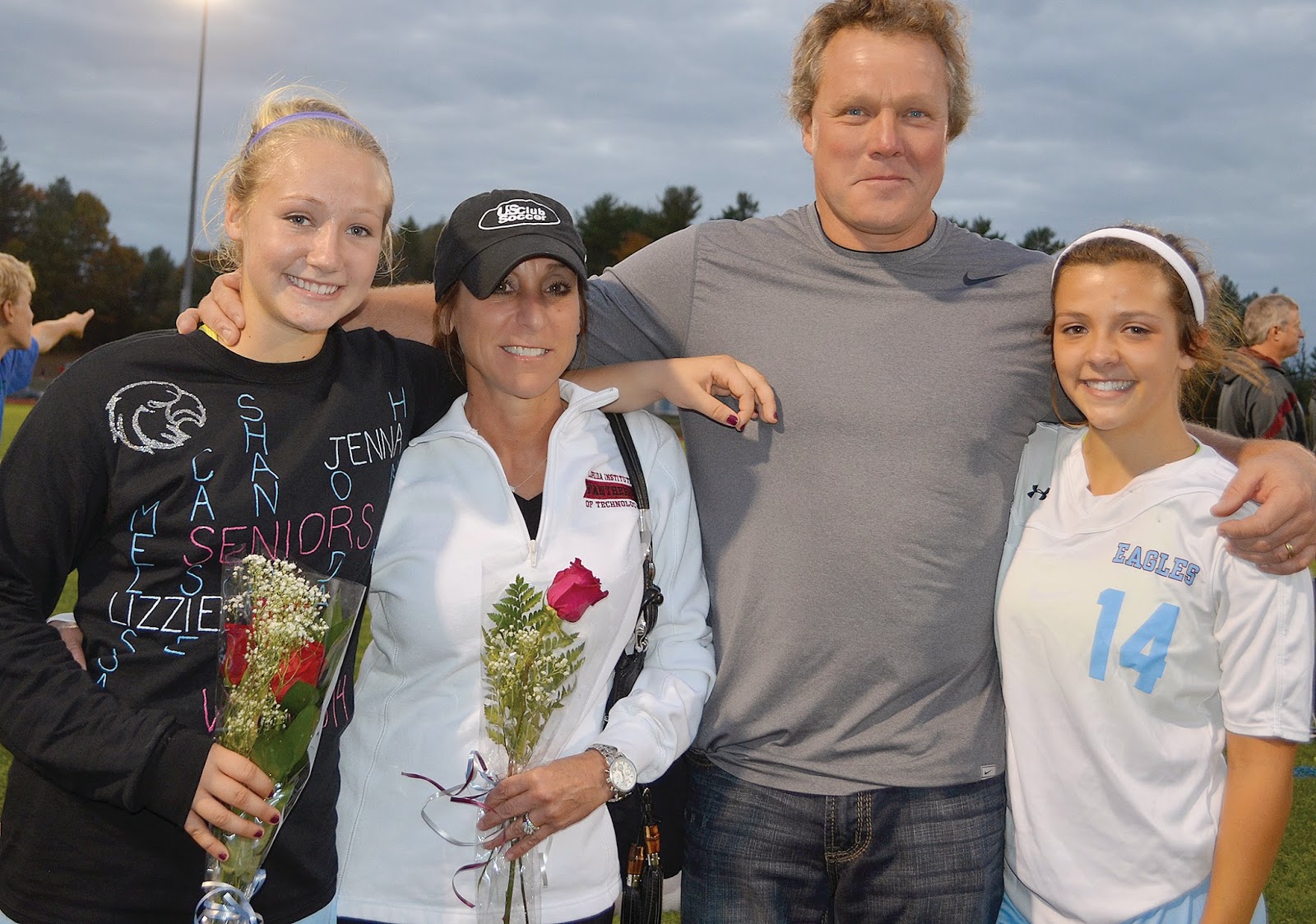 As Cassie graduates this year she is looking forward to continue playing soccer for College of the Holy Cross (Division 1) School in Western Massachusetts where she will be studying in the pre-business program.

Posted by Michelle Libby at 8:47 PM