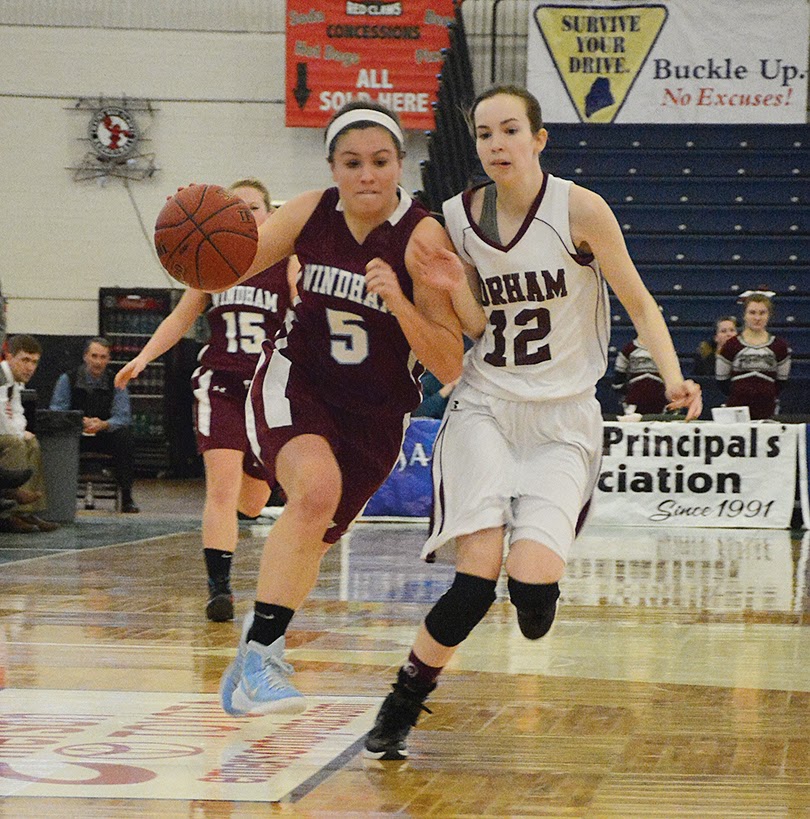 They were thought of as the underdog. However, the Windham girls basketball team proved they were not going to be left behind and/or forgotten. Windham defeated Falmouth to move on to the quarterfinals in overtime winning 51-46. 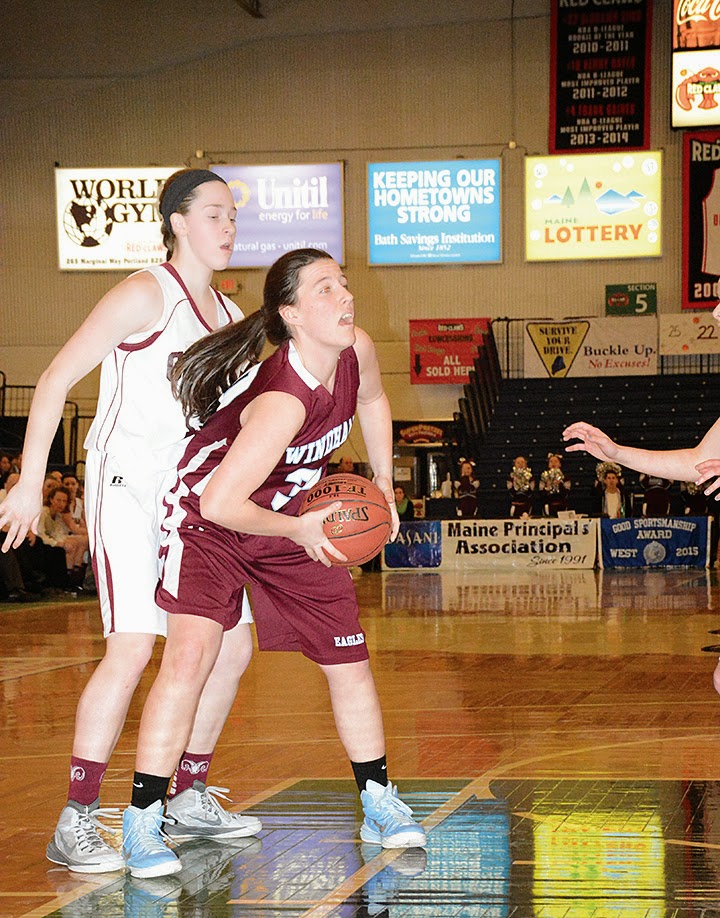 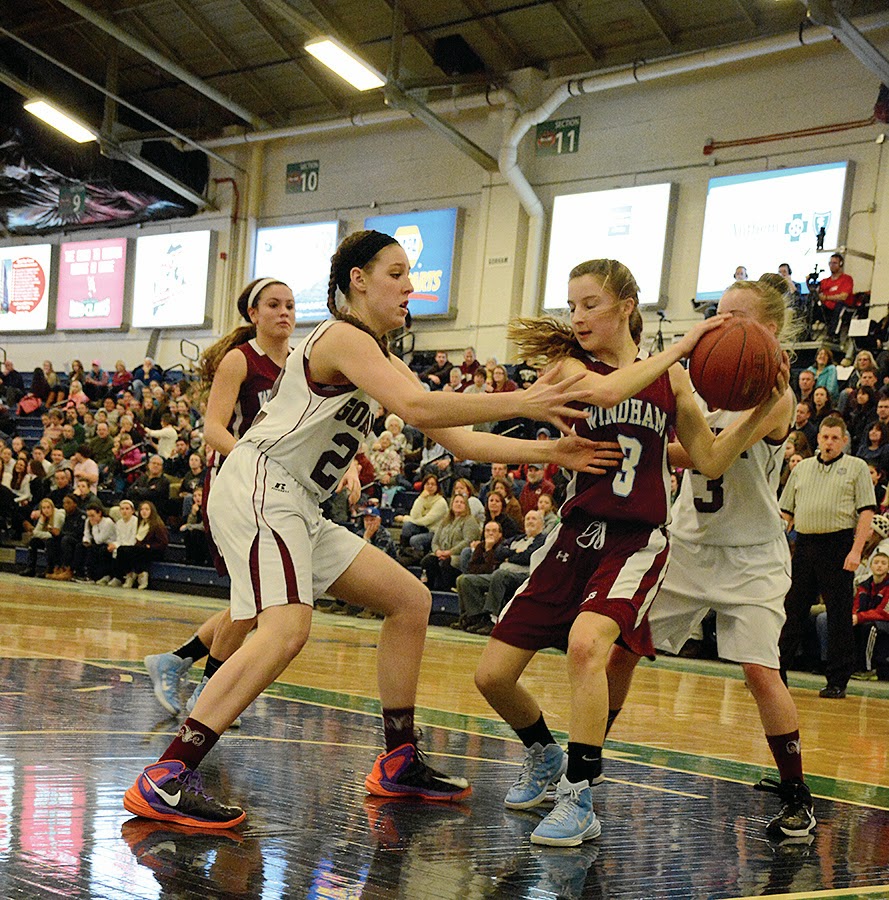 The Windham fans came out to watch their Lady Eagles face the Gorham Rams Monday afternoon for the quarterfinal matchup. Windham had lost earlier in the season to the Rams, but put in a great show of effort to prove they were in contingent to move forward. Gorham took the lead in the game, but the team kept the pace with the Rams for most of the first half of the game Monday until the final minute and half of the first half. The Ram also known as Abby Hamilton, made several 3-pointers to start a 12-0 run and the Rams pulled ahead with a 15-point halftime lead. 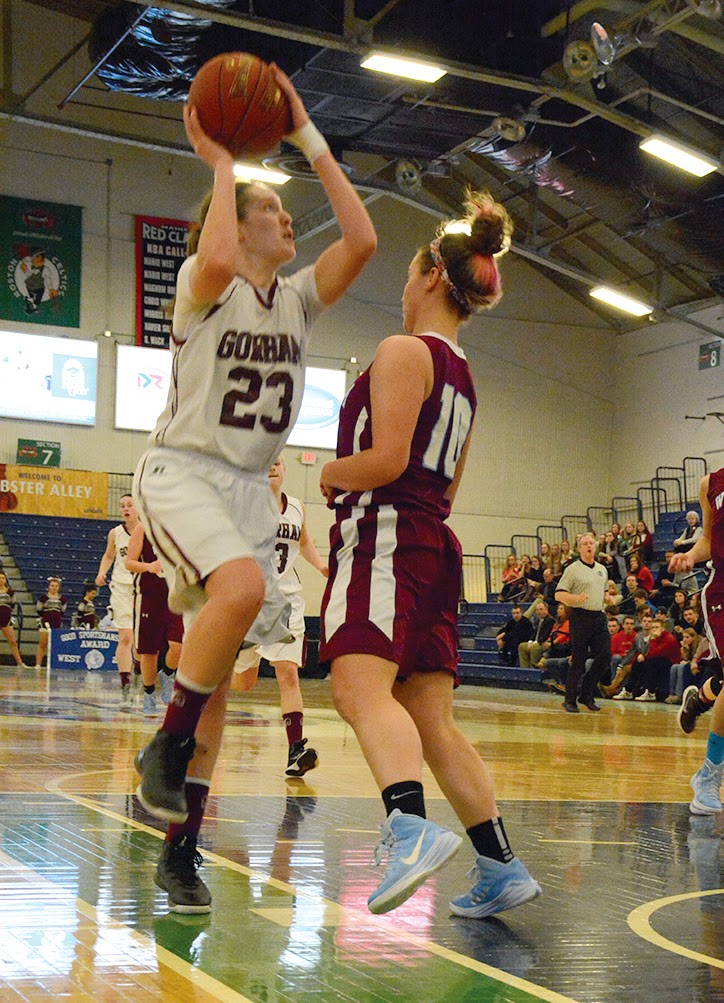 Windham did a great job with stopping Emily Esposito from getting the ball, Gorham’s Abby Hamilton stepped up for the team and was able to walk away with 24 points to her name. 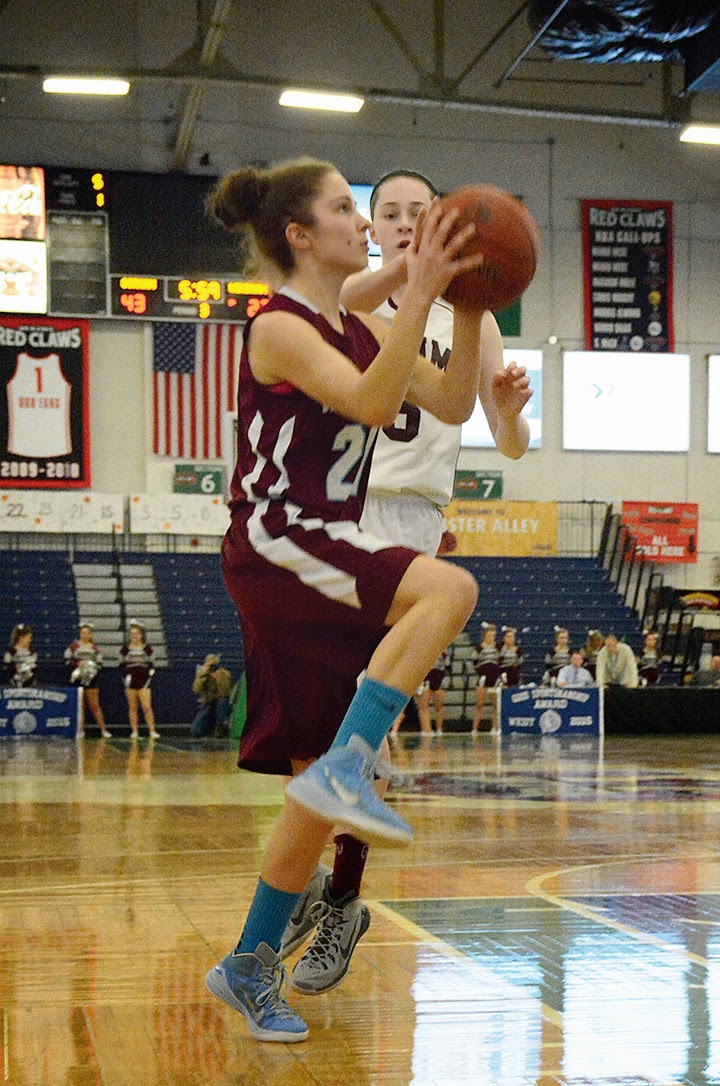 Sadie Nelson led the Windham Eagles with 14 points along with Ciera Berthiaume and Macy Mannette with 6 points each.

“Too much of Hamilton and Esposito overall,” said Windham Coach Brody Artes. “It’s very difficult when you have two players that are very good and very versatile to defend them.”

The final score of the quarterfinal game was Windham 36 Gorham 62. 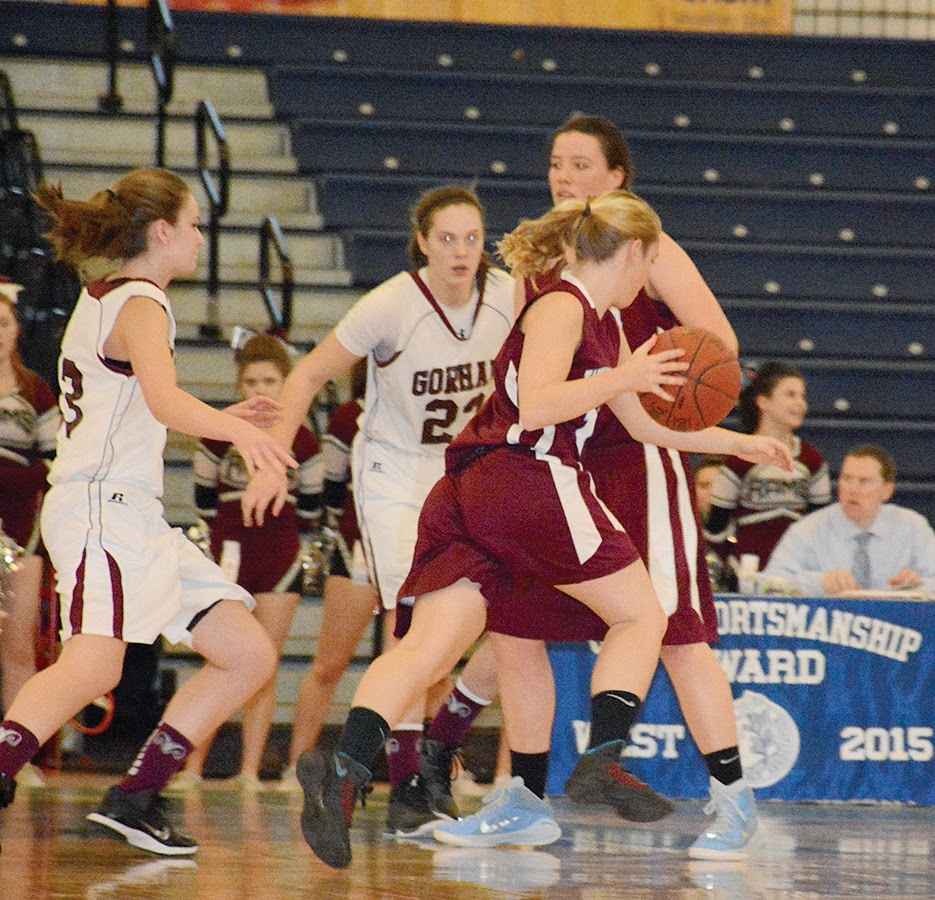