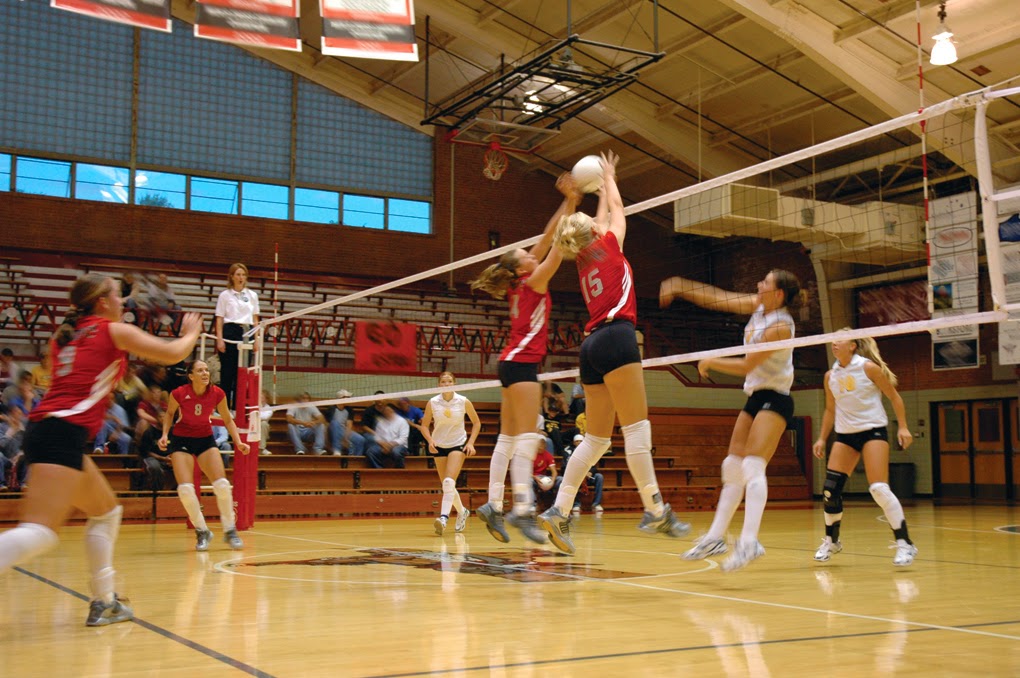 Volleyball tournament in Merrimack, New Hampshire.  Teams from Maine, New Hampshire and Massachusetts competed in this tournament.  The team won five out of the six sets to get seeded first going into the finals.  The team then won all three sets in the finals and taking home the championship.
The Juniors Division of New England Region Volleyball administers to nearly 50 Boys and Girls Clubs throughout New England.  The New England region continues to grow each year with over 3.500 members, 400 teams and 500 tournament events each year.

The 14 under age bracket consists of sixth, seventh, and eighth graders in middle school.  This is Megan’s second year playing volleyball and plans to continue as she moves to high school next year.  When Megan and her team are not competing they are acting as referees for other teams. 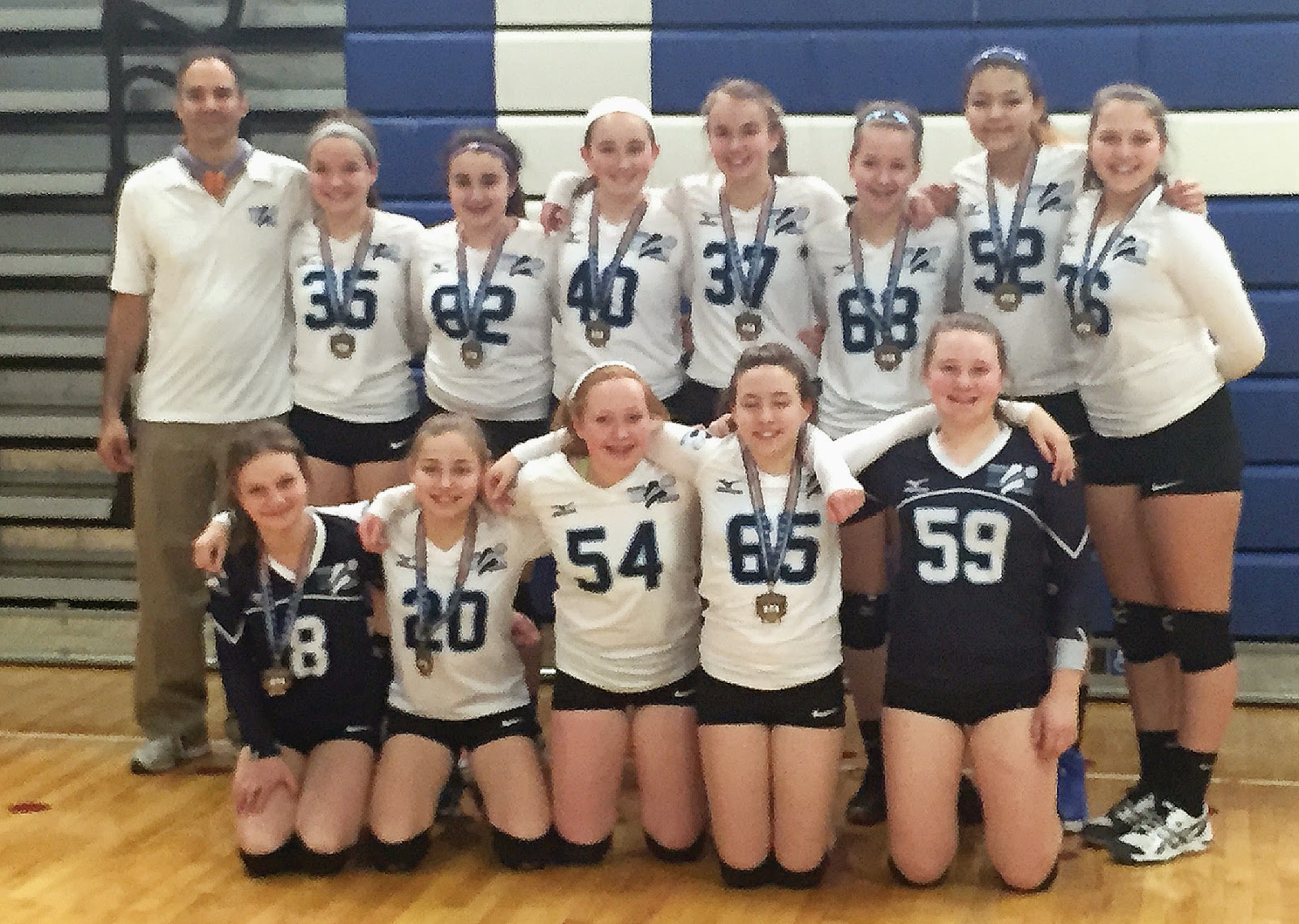 As parents that may be new to sports programs for their children, we tend to only focus on school sports or what is available in our communities.  However, there are programs available as our children grow and they find the desire and passion to participate in a sport and want to continue beyond what the community or schools have to offer.  These are called Amateur Athletic Union (AAU) programs.  These programs also allow your child to develop friendships that go beyond the court, the field, the diamond, the school and the community.  When the time comes during the school season to play against other schools, the friendships that developed during AAU are respected on the playing grounds in which they participate.
The AAU is one of the largest non-profit volunteer sports organizations in the United States.  AAU is dedicated exclusively to the promotion and development of amateur sports and physical fitness programs.  Individuals can build on their skill levels by joining an AAU club team. AAU is a nationally recognized organization, dedicated to providing young athletes with opportunities to play their sport outside of school teams. Most players decide to compete on an AAU team so they can continue to play year-round and compete against the top competition.

AAU teams give players a great opportunity to gain exposure and possibly get in contact with college scouts and coaches. Depending on your sport you will even be able to check out which colleges were represented at certain tournaments and competitions.   Local Windham athletes past and present, such as Samm Frank (wrestling) and Kevin Weisser (basketball) have joined AAU teams to either develop themselves or to help develop others.
Posted by Michelle Libby at 9:18 PM