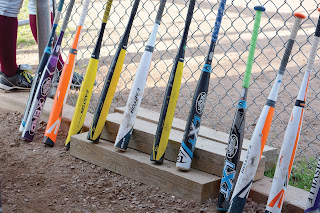 Senior Madison Elliott got on base three times in the game for the Eagles. She scored one run and had one RBI.  The Lady Eagles got the win thanks in large part to Danielle Tardiff's dominant, 14-strikeout performance. Tardiff allowed one earned run on six hits and one walk over seven innings.

Bonny Eagle’s Wintle took the loss for the Scots. She allowed seven runs in seven innings, walked one and struck out nine.

The Eagles didn't relinquish the lead after scoring 3 runs in the fourth inning when they scored on a two-run double by freshman Lauren Talbot and an RBI single by Anita Mooradian.

Windham Eagles lose 11-4 to Scarborough
On Friday May 22nd, Burnham got the win for Scarborough as she allowed only three runs over three and a third innings. She struck out one, walked three and surrendered four hits.

Windham’s Danielle Tardiff was the game's losing pitcher. She allowed 11 runs in seven innings, walked none and struck out one. Three of the Eagles' runs were scored with timely hitting by Madison Elliott. She doubled in the second inning and singled in the fifth inning. 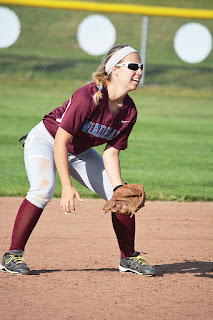 Posted by Michelle Libby at 5:36 PM