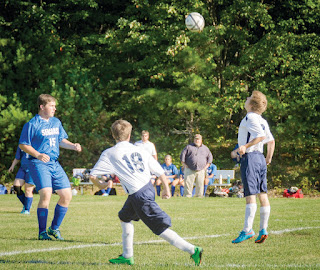 The Windham Christian Academy (WCA) soccer team is looking to repeat their season after being titled overall champions in its league last year with the varsity teams.

A few of the seniors graduated, but the team is working hard to maintain. Last Tuesday, they played a home game against Seacoast, which was the team they beat last year in the championships. They lost 1-5 on Tuesday. Then, they went to play Oxford Hills last Wednesday and won 7-3. 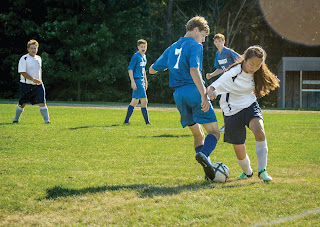 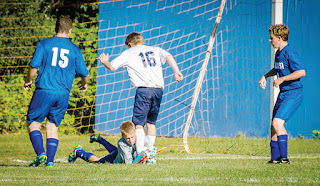 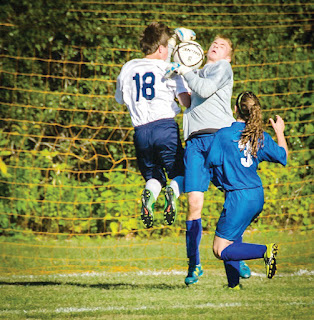 Posted by Michelle Libby at 4:53 PM