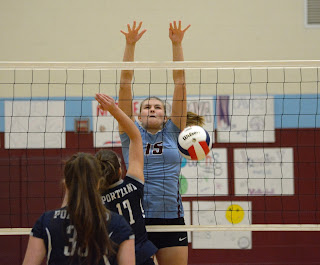 Windham Eagles (4-3) girls volleyball hosted the Portland Bulldogs (1-6) on Saturday as its Homecoming game. As the girls warmed up you could see they were ready to send the Bulldogs home with a loss. Miranda Potvin had seven digs, five kills and four aces as the Eagles soared by the Bulldogs. Lily MacPherson added eight digs for the Eagles. 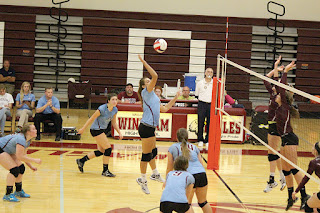 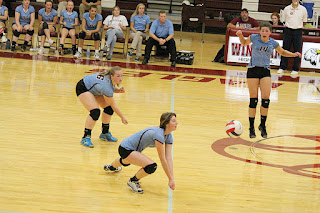 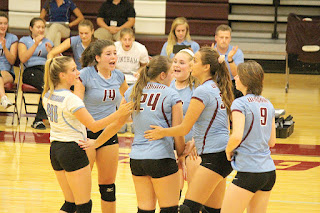 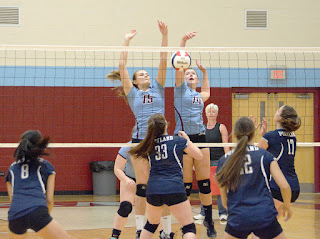