Learning is just as important as winning for Kregg Jarvais

Kregg Jarvais knows baseball. He’s taken his knowledge of baseball and transferred it to softball, where he sees duality. He wants his girls to know the fundamentals of the game. It’s the little things, or cheats as he refers to them, that can really strengthen a player.
He is currently the head coach for the Bill Diamond Softball Team. He also coaches in the Maine Thunder Organization, a U12 travel softball team.

Jarvais grew up in Skowhegan and played baseball in high school and at the University of Maine in Orono, for the Black Bears. He then went to the Boston Red Sox organization and played three years in the minor leagues (Single A), where he got the opportunity to play up and down the East Coast.
He got interested in coaching when his kids started getting interested in and playing sports. That energized him. From that point on, he was watching his kids and volunteering a lot of time and energy.

“The way I viewed it was, I was going to be there anyway supporting my kids, and it would be a shame if I didn’t provide the catalog of stuff I had in my head to help the progression of children in sports.”

Once he started, it flicked on something inside of him and he realized how much he loved it, more than he thought he would. He assisted under Maria Russell with the Bill Diamond softball team one year. His oldest daughter, Stella, played Majors and he helped her. At that point he really got into coaching and that energy only got stronger. Last year was his first year as a full-time head coach for the Bill Diamond Softball Team. 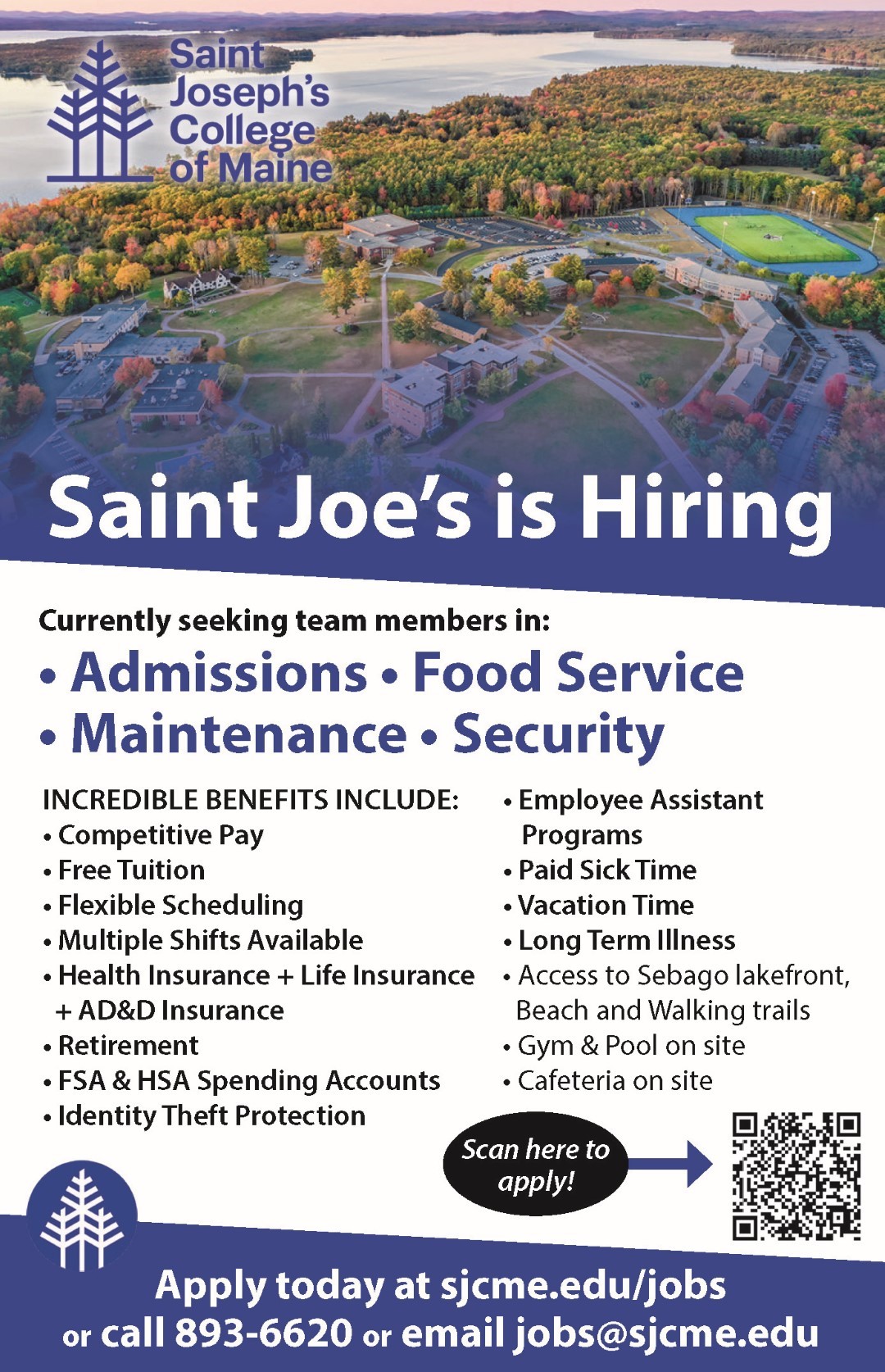 A major lesson he wants his girls to know is to not be afraid to fail and don’t be afraid to try something new. “The way to learn is through failure,” added Jarvais. “Especially at this young level. How you handle that failure depends on how you’ll be as a player and that translates in life, too.” He wants to give the girls the skills they need to handle that failure.

“I like to win, but I also like to lose as long as it’s losing the right way and we learn from it. If I don’t fail, I’m not learning,” he stated. “I think the byproduct of doing things the right way is winning.”
“What matters to me is that every kid that shows up, really wants to be there and wants to learn. I expect certain things, but the result of that work and that disciplined approach is fun.”

A Windham resident, Jarvais comes from a sports family. He grew up with three older brothers and an older sister. He has two daughters, Stella and Molly.

He wants to thank the parents who sacrifice the most, it’s real love of community and involvement within the community.