Seventh grade:
Windham started as they worked hard to be first to the ball. They got a few turnovers and rebounds. Windham played aggressively; right before the end of the first quarter, Connor Janvrin, #9, sunk a three pointer.

Gorham had the lead, but the Eagles battled and worked to turn the score around. Shortly into the half, Creighty Dickson, #30, hit a three pointer to put Windham closer to catching up. The Eagles made basket after basket, as they pulled away from Gorham. The Eagles hustled and were up by 10, then 12, then 14. With 2:16 left in the game, Windham led by 10. A short time later, 50 seconds remained and Windham led by four. The Eagles did not let up until the final buzzer; Gorham was never able to catch them. 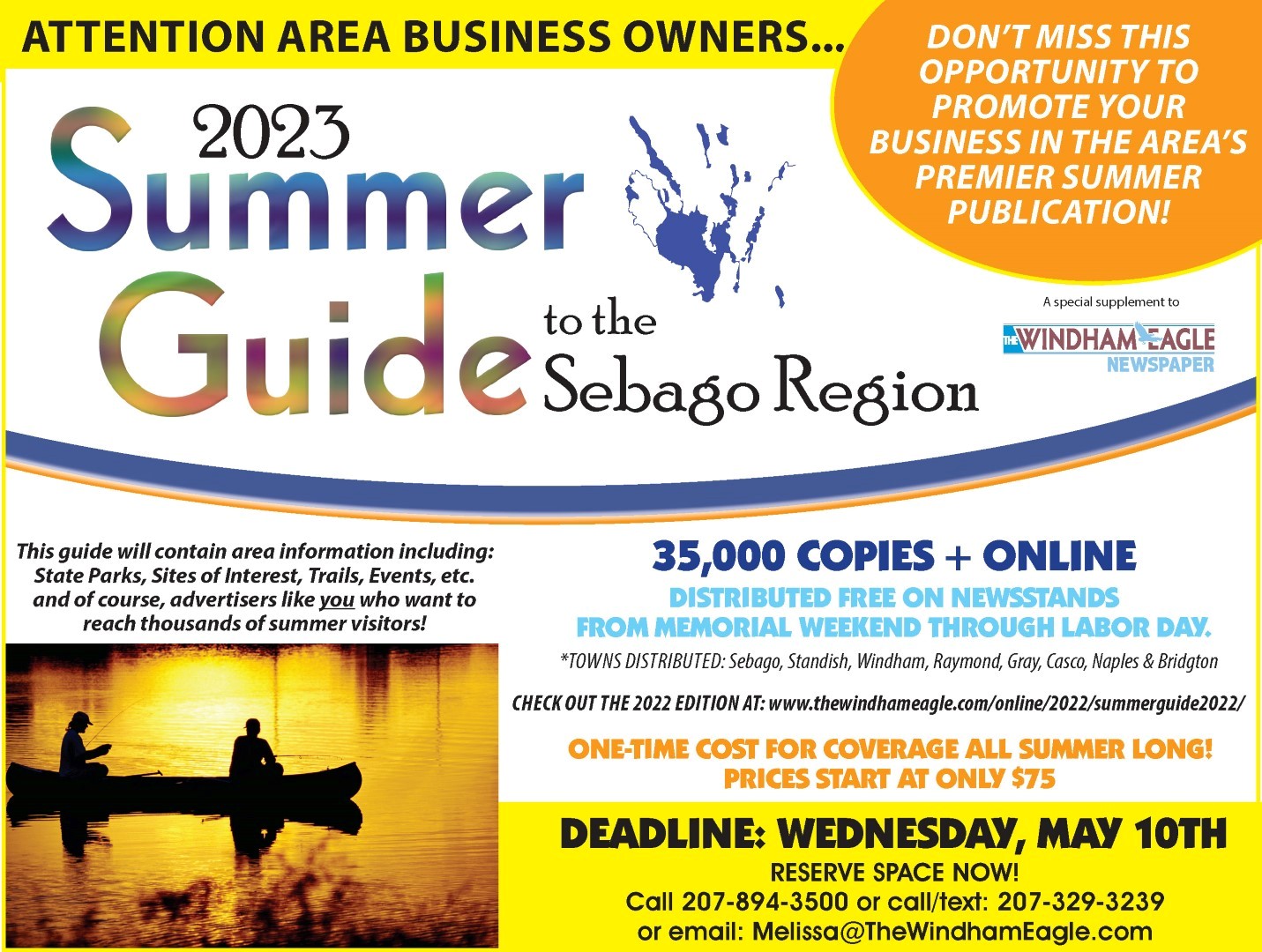 “They always seem to come out in the first half not as intense and in the second half they come out with a lot more intensity, you could see it in the game. They are a second half team,” remarked coach Craig Dickson.

Eighth grade:
Windham grabbed an early lead and pressured, as they got rebounds. The Eagles kept their lead in the first quarter. Soon, Gorham took the lead and the teams were neck and neck.

Jacob Earle, #30, sunk a three pointer at the top of the second half. Windham was very assertive. The game was tied at 21. Gorham took the lead in the fourth quarter. The Eagles had worked hard and with 2:35 remaining, Windham led by three. With 55.7 seconds remaining, one point separated the teams. The Eagles led by two with 13 seconds left, but Gorham sunk a three pointer to take the lead and the game, 31-30.

“We played them in the holiday tournament and lost by 21,” explained coach Adam Manzo. “Having known what to expect, we focused and practiced on defense and I thought the kids came out and played really hard.”

Posted by The Windham Eagle at 1:07 PM