For a while, it seemed like there might not be a sixth-grade travel team season and few basketball travel leagues were in operation because of Covid-19. That’s where the Maine Hoops league stepped in. During the eight-week Maine Hoops season, Windham’s opponents were a real jumble of teams from other towns. Every team in the Maine Hoops league made the final tournament where it was single elimination. The season began in early January and it was hard to find places to practice. Windham girls’ Coach Ben Delewski held outdoors practices in his driveway. He made the practices voluntary because of the unusual circumstances but was surprised at how many of the girls showed up.

The boys ran into a similar practice problem due to school gym closures. Thankfully, Nick Pierce at New England Fitness and Athletics in Windham offered weekly classes for the boys, which Windham boys’ Coach Ryan Brown noticed made a big difference in the team’s abilities on the court.

The sixth-grade girls’ team are competitive in every game and call themselves the ‘Fierce Lady Eagles.’ They faced the Southern Maine Sting team, a team they had lost to a few times, in the championship game and came back from behind to beat them. Delewski said it was all about defense and he was proud of how well his girls played together. 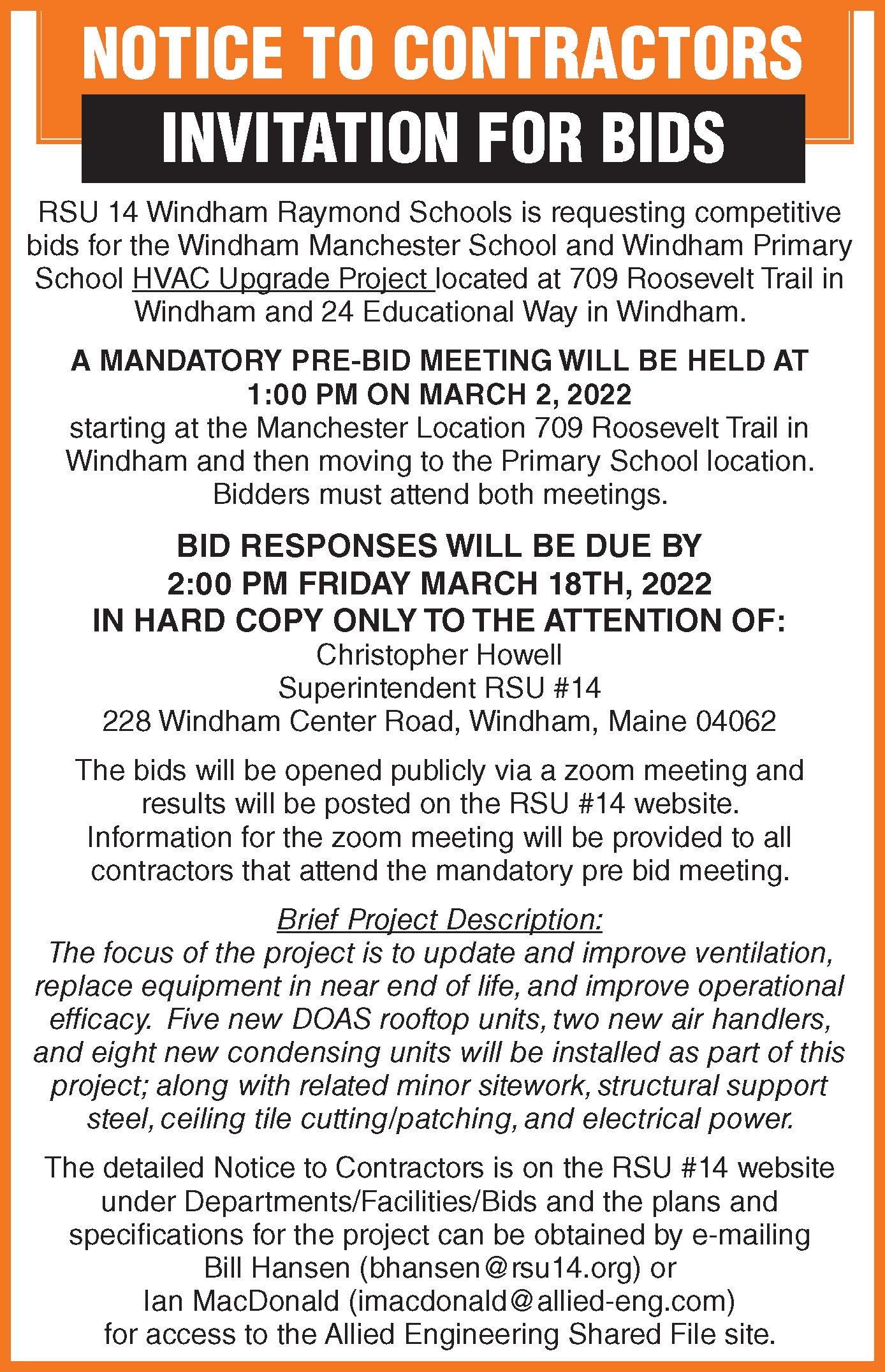 “It felt amazing to play in the tournament and win,” said sixth-grader Leandra Woodman. “Our team is unstoppable together, and I owe all of our success to our coaches. I’m so proud of our team for our dedication and our hard work.”


Brown said his boys progressed all season. They played well as a team, had a role and were able to deliver. He had a great group of kids who were willing to put the work in every week.

Sixth-grader Preston Brown and teammate fourth-grader Carson Brown said they were really excited for the chance to play with their friends during Covid. They felt relieved to win it all after the hard work they put in. The team really worked together and were not selfish.

Delewski said when the Fierce Lady Eagles became Maine Hoops champs, their reaction was similar to as if they won the NBA Finals.

The boys had some big smiles on their faces when they became champions and for Brown, that was more important than the win. The team worked together and fought hard to pull off a tough win. <