In this group’s first game of the season, they came ready to play. After a slow start in the first quarter, the Eagles battled and had begun to close the gap after Thornton Academy had pulled away early on. Windham passed the ball well and had several shots on basket.

In the second half, although Thornton Academy’s lead grew, Windham had several nice blocks which prevented more scoring opportunities for the Trojans. Offensively, Windham kept up their efforts and took shot after shot, but little was dropping. As the clock wound down, Hunter Simpson sunk a very nice three-pointer. While they put in a good effort, at the buzzer Thornton Academy got the “W,” 51-23.

“It’s nice to be back out,” said Erik Bowen, who was the team’s high scorer. “We got to get back to practice, work on our offense more, conditioning and get back at it (for) next game.”

Windham coach Doug Elder said the team is working on transitioning from playground basketball to an instinctual execution of principles. He’s hoping to make some of their offensive motions more instinctive; during the game there were a few times Windham didn’t let the ball get stuck and that’s very important to the principles Elder is working on with the team.

Both teams were evenly matched to start. Windham had good defense and kept Thornton Academy from getting far ahead. The Eagles really worked hard to be first to the ball. Junior Robert “Will” Ledbetter sunk a three-pointer as Windham was right on Thornton Academy’s heels. 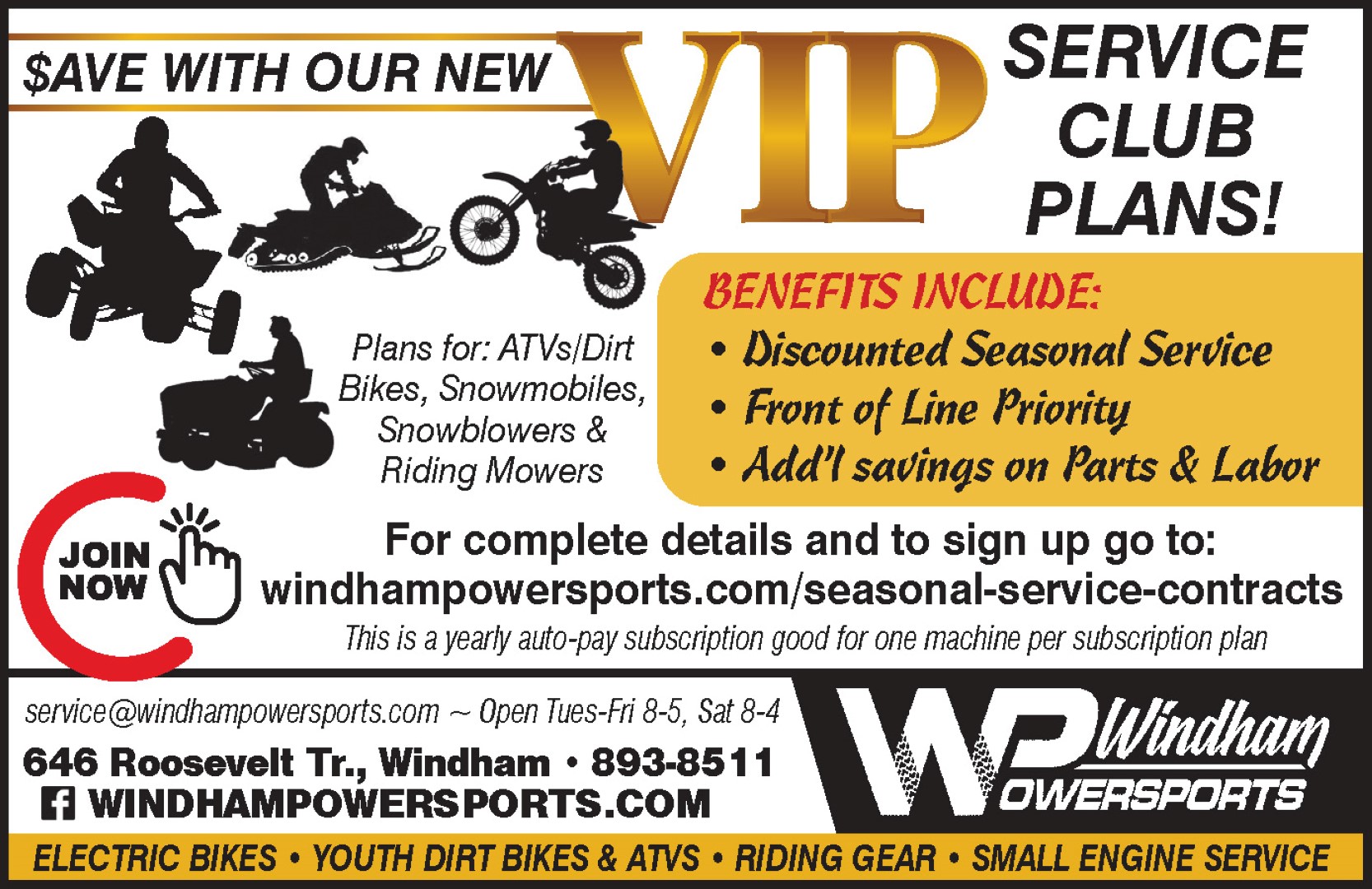 Junior Jakob Emery said things didn’t go their way in the second half. What they can do is to keep practicing and working to get better every day; hopefully the results will be different next time.

“In the second half ... we ran our principles much better than we did in the first half,” said Windham coach Geoff Grigsby. He added the team needs to play with more defensive effort in future games.

Thornton Academy took a small lead early on, but Windham worked hard to catch up. Shortly before the end of the first half, senior Nuar Bol slam dunked the ball to tie the game at 17.

“We were going through our offense really well,” said Cidre in response to his three-point shots. “I’d get to the right spot at the right time and hit the shot.”

“Our guys were anxious to play ... against a really good team,” said Windham coach Chad Pulkkinen. “Guys fought hard, played all the way through the buzzer and that’s all we can ask for.” <
Posted by Ed Pierce at 2:34 AM