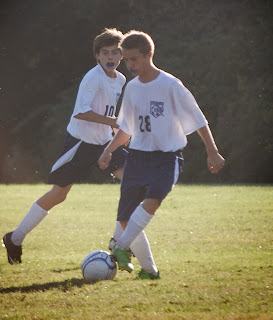 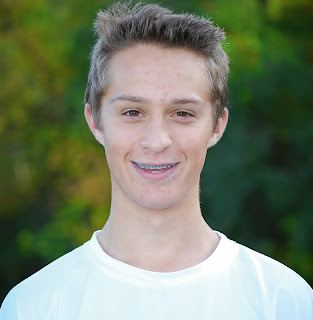 Spaulding had one of the most prolific scoring seasons in Greater Portland Christian School’s history, according to Greater Portland’s athletic director Chris Spaulding, who is also Spaulding’s coach and father.
“He set the new single game scoring record with eight goals in a game on September 20, the old record of seven was set in 2010. He set the freshman scoring record of 27 goals in a season, the old record was 11 set in 2004.”

The overall record for goals scored in a season at Greater Portland Christian School is 30, scored by a senior in 2010. The school career record is 60 and Spaulding intends on breaking that. 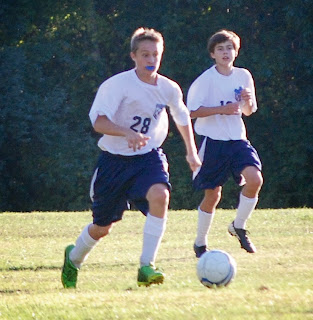