The Lady Eagles softball team took on North Yarmouth Academy in a preseason game on Tuesday, April 13 at Windham and this game was the literal definition of a slugfest for Windham with the Lady Eagles getting hit after hit after hit. When the dust settled, Windham had won 21-1. 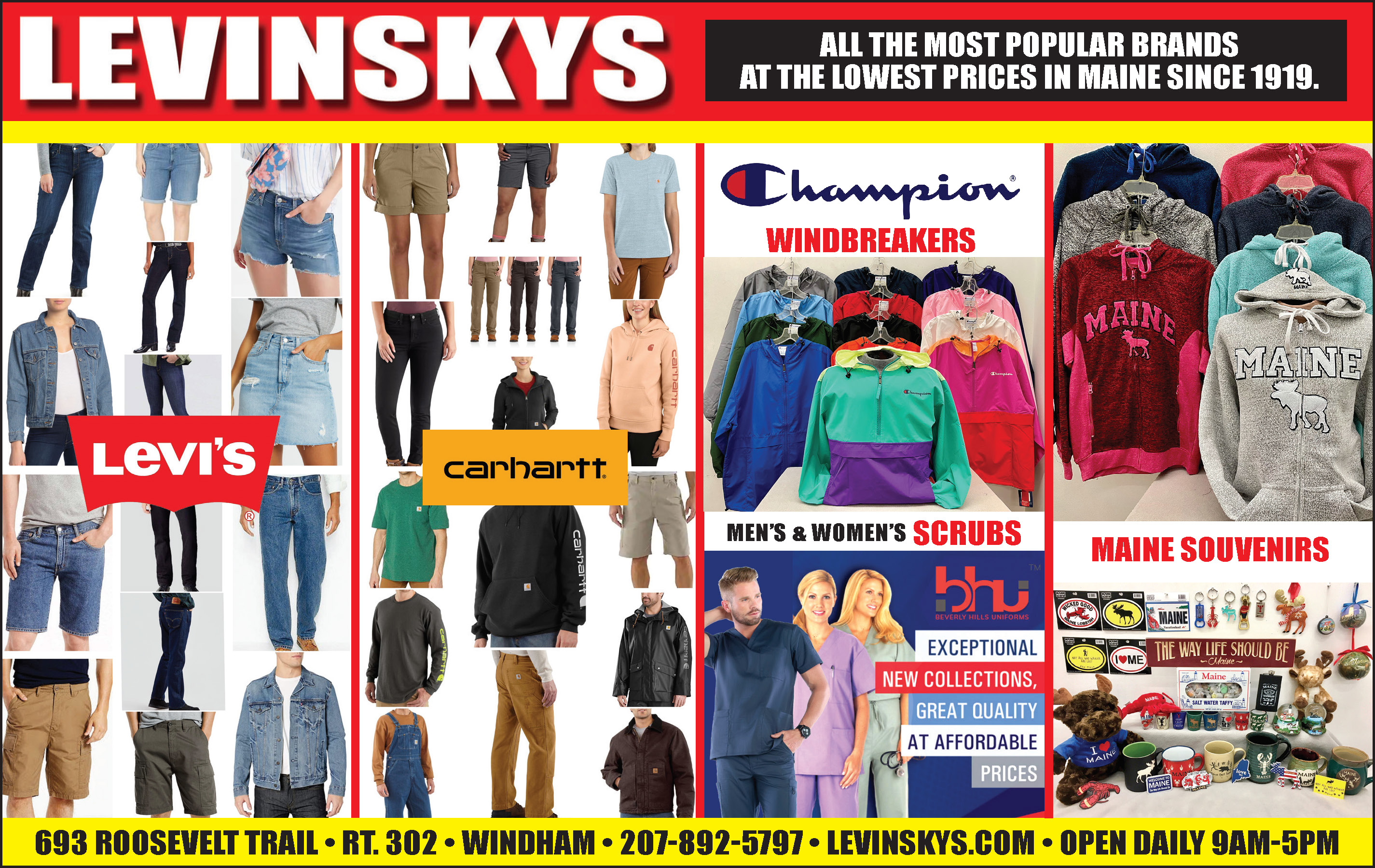 Windham Coach Fred Wilcox said the team made huge adjustments in practice this week. They worked a lot on hitting and a mental approach to putting the ball in play. The team definitely executed what they practiced which is really good he said.

Windham’s defense didn’t allow for much scoring from their opponent and Windham often ended NYA’s innings with runners on base.

In the final inning, Windham didn’t slow down, with six more hits, including a home run from Kimball and five more runs scored.

“I think everybody contributed an even amount,” said Kimball. “It was well rounded on the hitting side and the fielding side. We had few balls put in play because Ella (Wilcox) did so well pitching, but when they were put in play, we made the plays.” <