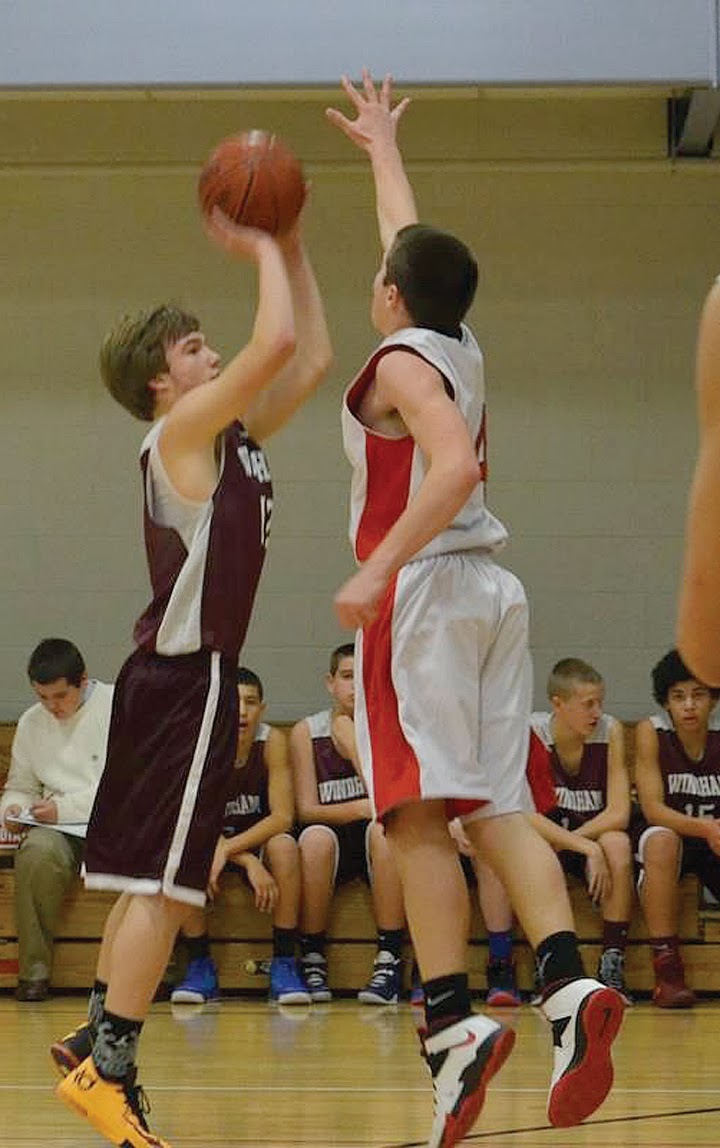 Windham eighth grade boys go up against Mahoney Middle School while the crowd supports them from the stands. The eighth grade boys have only lost one game this season, that being their first game, and have been on a winning streak since. 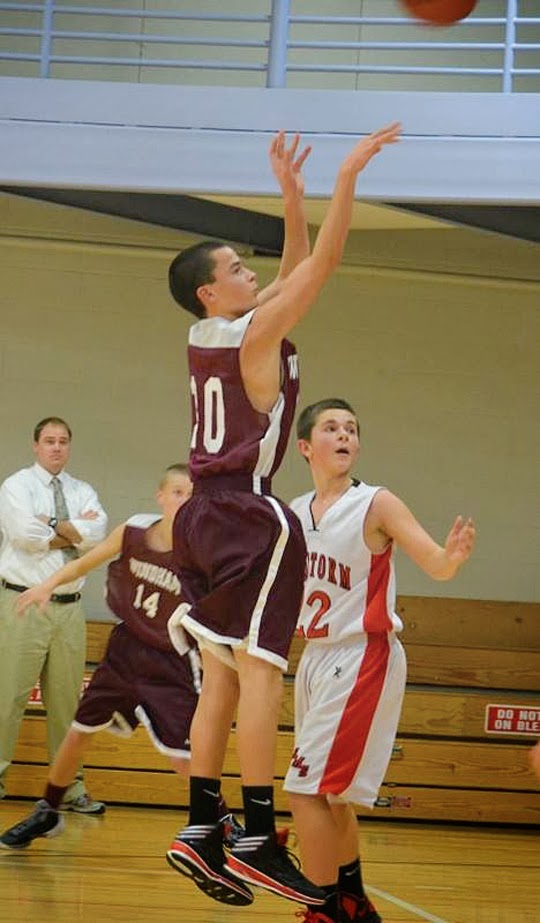 This game was no different. The boys stepped onto the court ready to take on Mahoney with the support of their classmates in the stands. The first period of the game was led by Mahoney, however, the second period was dominated by the Windham boys closing the gap as they ended the first half of the game. 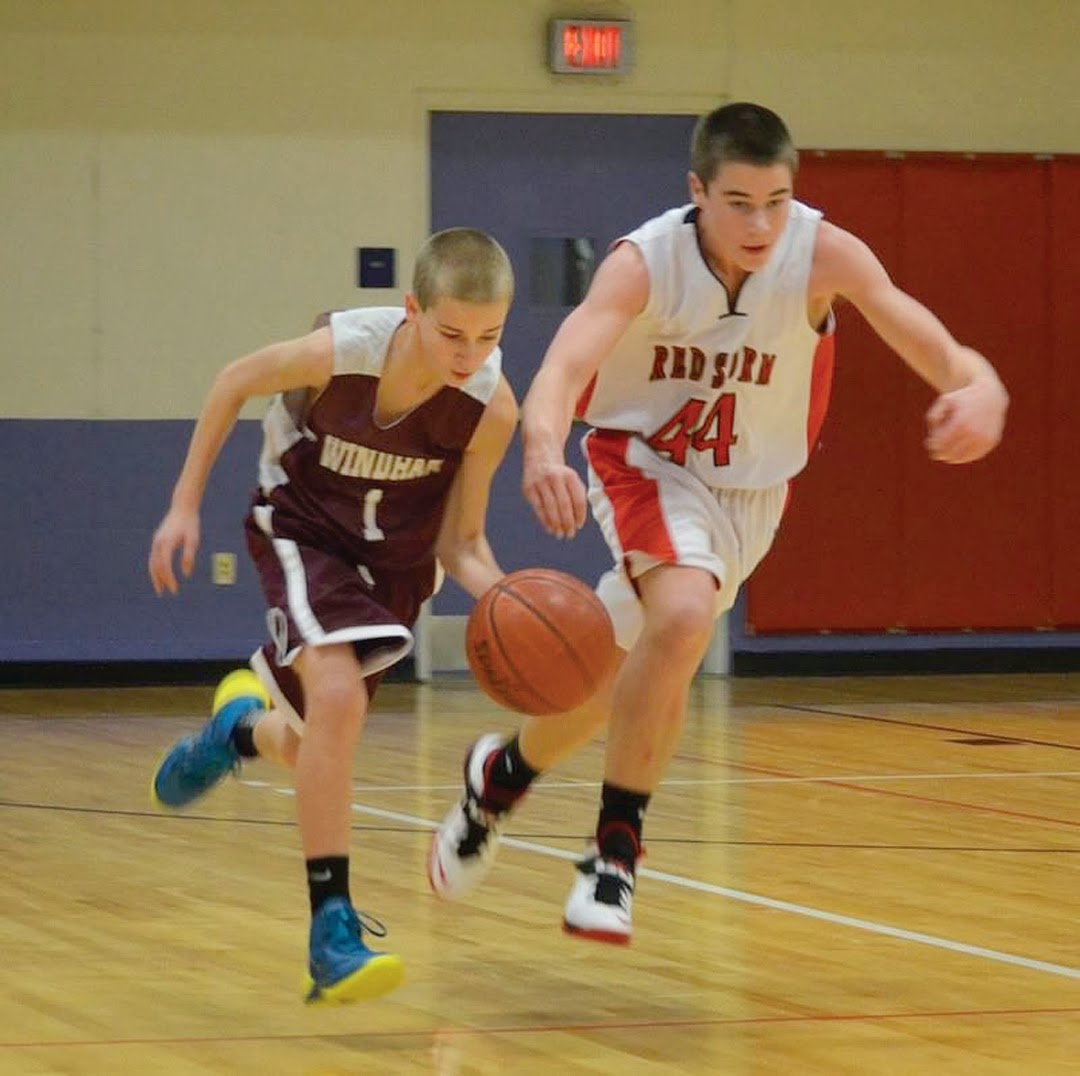 The Eagles came back from the break with the attitude of winning the game and it showed as they continued to score shot after shot. With the teams speed, agility and ability to work together, it was a win for the Windham Eagles ending the game 44-32. 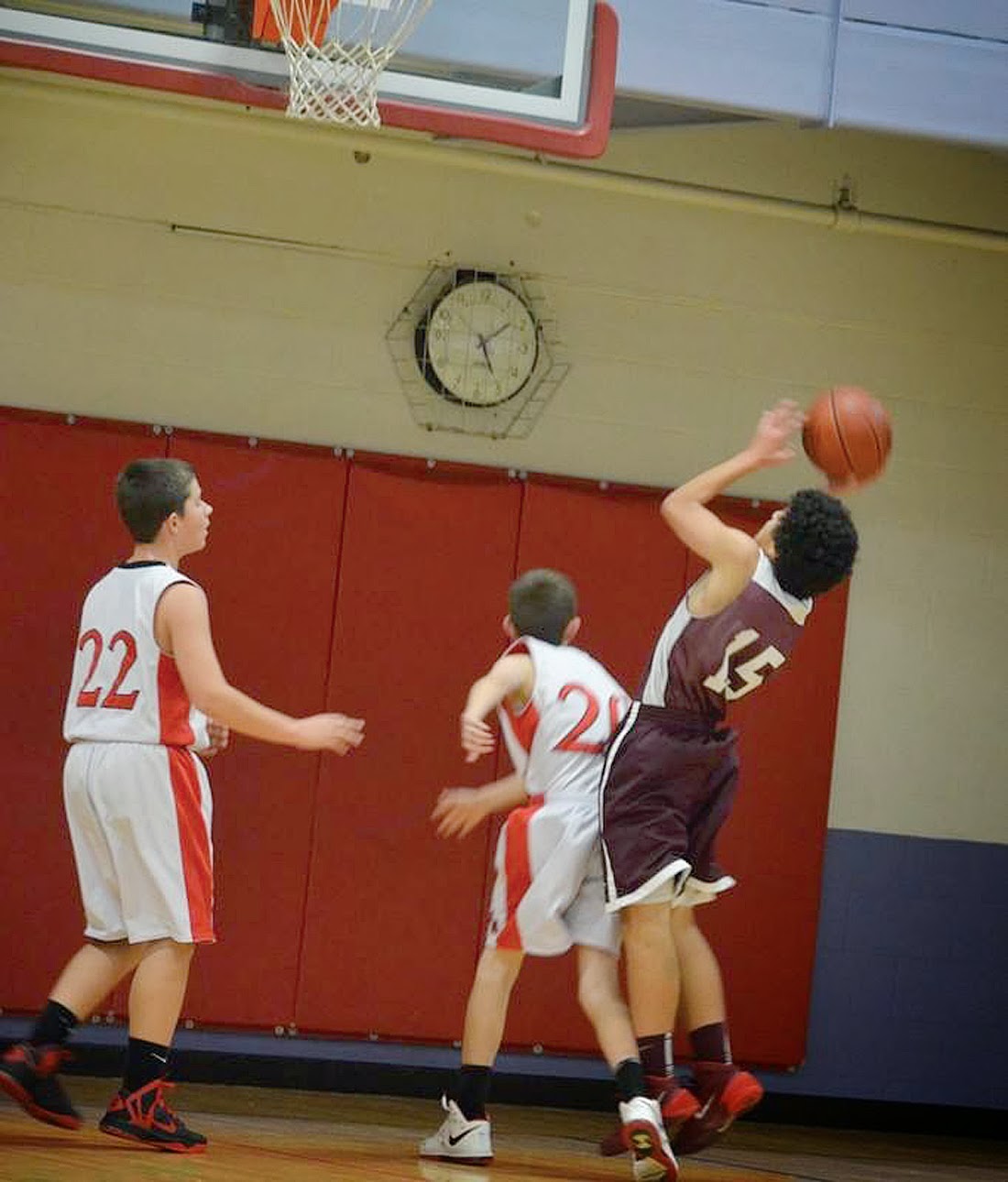